– [Presenter] And changes
in yields can impact you. Here's how bond yields work and why they're so crucial to the economy. (bright music) When we talk about a bond yield, we're typically talking
about the annualized return an investor earns by holding a
bond until its maturity date. Let's break this down. A bond is a contract with
features that are set from the start. There's the maturity date, which refers to the
length of the bond's life.

This is generally two to 30 years. Bonds that mature between two and 10 years are also called notes. Then there's it's face
value, which is the amount the bond is worth when it's first created and the amount it is guaranteed
to pay on the maturity date. There's also the annual interest rate, otherwise known as the coupon rate. This is the fixed amount
a bond pays each year up to its maturity date. So say an investor buys a
new 10-year treasury note with a face value of $1,000
and a coupon or yield of 4%.

Every year, the investor will receive $40 and on the 10th year, she'll
get back the original $1,000 she paid for the bond. But here's the thing, as
soon as she buys that bond, she can sell it to other investors and when she does certain
features of the bond are subject to change. If the economy is doing well,
interest rates may go up, which means new bonds will
be issued at a higher yield, bringing down the value of existing bonds. Say a new batch of 10 year
treasuries pay a yield of 5%. Suddenly this bond is less
attractive to investors and the price has dropped. When the price goes
down, the yield goes up and when interest rates go down, this same dynamic happens in reverse. The inverse relationship
between the price of a bond and it's yield is key to understanding why investors care so
much about bond yields and why you sometimes
see yields and stocks both going up at the same time.

– Investors generally like bonds because they are a safe investment. The problem is that that
return is gonna be often lower, much lower than stocks. – [Presenter] Sam Goldfarb
covers changes in bond yields and how they're connected
to financial markets and the economy. – If investors are
confident about the economy, they might not be satisfied
with the small return they can get from US government bonds. They might choose to buy stocks instead. – [Presenter] But climbing
treasury yields also signal that borrowing is getting more expensive. – It's basically a proxy for
longer-term interest rates. If you want to get a
rough sense of, you know, where your mortgage
rates are gonna be going, you might look at the 10-year
treasury note and it's yield. – [Presenter] Bond yields
aren't just watched by economists and investors. The Federal reserve keeps a
close eye on them as well. And they're not just watching. Bond yields are a key
part of monetary policy that The Fed uses to help
influence the economy. 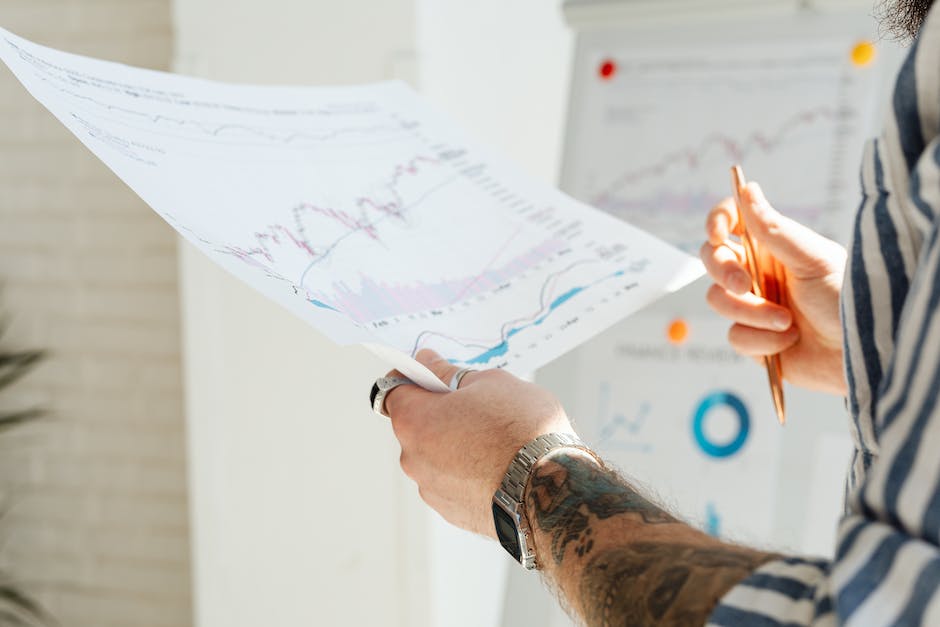 – There has been an underlying sense of an improved economic outlook,
and that has to be part of why rates would move back up from the extraordinarily low
levels they were at. – [Presenter] That's the
chairman of The Federal reserve in March, 2021, talking
about the rise in bond yields during the economic crisis. In 2020, The Fed had slashed
short-term interest rates at controls to zero in an
effort to bolster the economy and encourage spending.

And bond yields, which
are heavily influenced by the outlook of short-term interest rates also fell to record lows. Two years later, much of
the economy has rebounded. – The economy has rapidly
gained strength despite the ongoing pandemic, giving
rise to persistent supply and demand imbalances and bottlenecks and to elevated inflation. – [Presenter] Last
December inflation rose 7% from a year earlier. The fastest pace since 1982. This reflected rapidly rising prices on everything from houses to groceries.

And when The Fed wants to
restrain an overheated economy, it raises short-term interest rates. And when interest rates rise,
bond yields go up as well. – If inflation is uncomfortably high, people don't like that. The Fed has a goal of
keeping prices stable and so it'll try to cool the economy by raising borrowing costs. – [Presenter] Higher
interest rates can send up the price of mortgages and other loans, which will likely slow
down consumer spending.

This sounds like a bad
thing, but only to a point. Higher bond yields can
help cool down the economy, which should bring down
inflation in the longterm..