they've all come up with is one default on the national debt two cut the spending you're still running a deficit and you get back where we are here in 15 years hello everyone today our guest is Dan Tubb Dan Tubb is a podcaster and former venture capitalist in this interview Dan Tubb talks about the macro Outlook governments money Western economies and debt spiral if you enjoy this highlight videos please kindly subscribe and help share this video for us to share more of this valuable content thank you the Federal Reserve recently announced the seventh consecutive increase to the federal funds rate and indicated its intent to continue raising interest rates going forward the FED has repeatedly raised rates this year in an effort to quarrel rampant inflation that has reached 40-year highs however there are signs inflation is starting to cool higher interest rates may help curb soaring prices but it also increases the cost of borrowing which can make everyday Financial products more expensive like mortgages personal loans and credit cards but yeah so quick look at the U.S debt Clock um total U.S debt is is 31 trillion you know what does that mean well it's ninety four thousand dollars per citizen so you could buy everyone in the US Porsche 911. 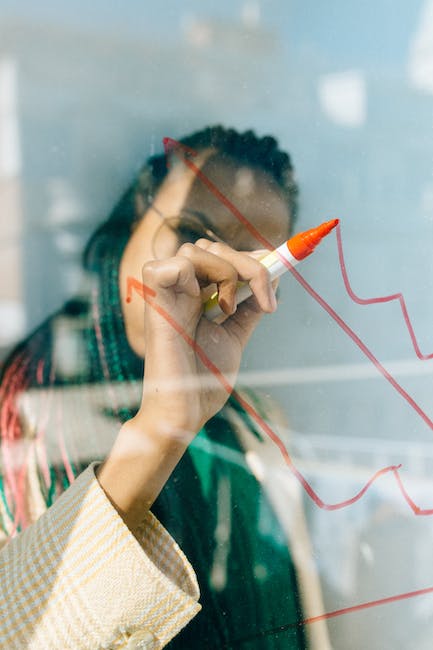