Current Ratio Hi! Before this video, you should already understand
the words and concepts found in financial statements. So, these financial statements are the Balance
Sheet and the Income Statement. So, the topic for this video is Financial
Ratio Analysis with the focus on the Current Ratio. Remember, you can always go back to MBAbullshit.com. Let's get down to it. Now, this video discusses and analyzes the
Current Ratio, which is one of my free videos on liquidity, profitability, and Market Value
Ratios, which include these ratios over here.

Okay. And, after this, you can check out my next
videos in MBAbullshit.com such as my Financial Leverage Ratio Critical Analysis video which
includes these ratios over here. And after that, or same time as that, or even
before that, you can also check on my other video on Financial Ratios with the focus on
turnover ratios critical analysis that includes these ratios over here. Alright! So, let's get down to it. So let's start with a story. Let's say that ABC Company has $1,000 in current
assets, not $1,000 in assets, and $800 in current liabilities. Now, just a reminder, what are current assets
liabilities? These are assets or liabilities which will
turn into cash within the next 12 months. So, if it's a current liability, needs to
be paid within the next 12 months. Current assets are assets which you can easily
convert into cash within the next 12 months.

So, now what is the Current Ratio? Well, it's very simple. Current Ratio is $1,000 divided by $800. Where did we get this? $1,000 is $1,000 in
Current Assets. And, $800 is the $800 in Current Liabilities. And the Current Ratio is 1.25. Now, the more important thing is, this is
very easy to compute, "what does this mean?" What does 1.25 mean? The current ratio. Well, it means that the company has 1.25 times
the amount of current assets to pay for its current liabilities. Or another easier way to understand it, if
you don't understand the meaning of 1.25 times, is that the company has an excess of 25% in
current assets to pay for its current liabilities.

You will want ABC Company to earn you a profit
while using as little assets as reasonably possible, right? Because if there are excess assets, like in
our example, there's a an excess of 25% of current assets, you want ABC company to either
give you back these excess assets to you as the owner because the company isn't using
it anyway. Or, you would want the company to invest the
excess assets in other projects, etc., to earn more profit. So a higher current ratio is not always good. 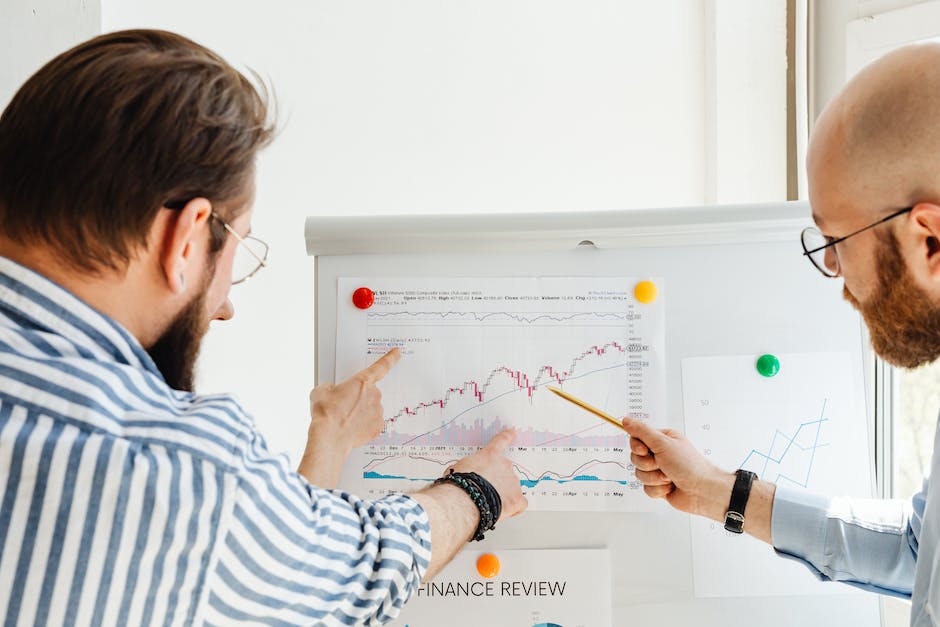 Okay, why? If you're a stock holder or a share holder,
you would want ABC Company to earn you a profit using as little assets as reasonably possible. Okay. So, that's it. Now, what are the flaws in using this ratio? Well, let's look at flaw number 1. First, a high current ratio may give a false
sense of security to creditors by treating all current assets and current liabilities
equally. Now what do I mean? Well, let's look at an example. Let's say your company has little cash or
zero cash but has current assets. Okay. In current assets, let's say that your company
has accounts receivable worth $105 which will be collected in the next 11 months. So this is still a current asset because it's
less than 12 months, right? But, at the same time your company has current
liabilities in the form of accounts payable of only $23, which is much less than $105. But, this needs to be paid next month, one
month from now.

But, what If your company has a huge and ready
line of credit from banks? Meaning that your company has a contract arrangement
with banks that anytime you need cash, a big amount of cash, the bank will automatically
lend it to you, in case you need it. So, in this case, you will not necessarily
be toast because you can always borrow the cash to pay for current liabilities. Okay. So, that's what it means. Now, how do we analyze this ratio? Well, in finance, the 2 traditional ways of
using financial ratios is using what we call time series analysis or historical analysis
and comparison to the industry. So, the first one is to compare
your current ratio now to the historical current ratios of your company. If your current ratio's higher now than last
year's, then either you're in a more stable or less risky debt situation than before or
it could mean that you're more inefficient now than before in managing assets. Okay, remember, I said, high current ratio
can indicate inefficiency because you're using too much assets.

Why? Because they have a lot of depositors and
deposits are considered debt. Alright. But certain companies, like I don't know a
school for example, a university might not have, or I don't know nowadays with all these
overpaid PhD doctors who are famous and stuff. I don't know. But certain businesses on the other hand do
not have much debt.

And so, therefore, they would have, should
I say, a much more conservative current ratio or current ratio which looks much more conservative
or less risky. Alright! But actually, like I said, “what matters
more is comparing your current ratio of your company or of one company to current ratios
of other companies in similar industry.” We do not normally compare the current ratios
of 2 different companies in different industries. Alright! So, there you have it. Please share us, if you like us, on twitter. Just look for MBAbullshit. On facebook, just go to facebook.com/MBAbullshit
or for our Youtube links on your emails. Have a great day and goodbye. debbierojonan Page 1.