Let's review what we went over
in the last video, and one of you all actually commented that
it would be a good idea to draw a timeline. So I'll draw a timeline. Short. So we're learning about
short selling. And in the last example– let
me do the timeline where things work out well for
the short seller. So let me draw the stock
price of IBM. Let me make this its–
OK, here we go.

So let's say that this is– that
could be our timeline, it's by day. Let me draw the stock of IBM, it
could look something like– that's my y-axis. Let's say the stock right now
is at $100, it's trading someplace like that. And let's say it does
that later, right? But we're sitting at this
point right here– we're sitting at, let's
call this day 0. So what does the short
seller do? So let's say the short seller,
right now– let me see if I can draw his balance sheet. So right now, the short seller,
he has assets and liabilities. His assets– I won't worry about
collateral requirements and all of that right now.

But usually he already has to
have some assets ahead of time for him to be able
to borrow shares. But, actually– let
me give him some collateral ahead of time. So let's say that he already
has $60 in his account. He has $60 of assets on day 0. And then this is the day that
he says, you know what? I've done my analysis and I
think IBM– he doesn't see this part of the stock price,
I mean, it would be great if he did. Then you could short
with conviction. But all he sees is
the past, right? If he did a stock chart he would
just see– let me switch colors– he would just see this
green part right here.

He wouldn't see all the stuff
that's in the future. But he has a lot of conviction
that IBM is going to go down. So what he does is, he borrows
a share of IBM on that day. So then on this day he
borrows one share. So he has– let's call
that IBM– one IBM. And he also owes one IBM. Right? Right after you borrow it,
before you do anything into it, you have it as an asset,
and you also owe it back. And if you wanted unwind the
borrowing of it, you could just give it back. But what he does at this point
is he sells this IBM.

He sells that share and
he gets $100 for it. Because that was just
the market price. That's what people were willing
to trade IBM shares for at that point in time. That's day 0. Then let's say IBM reports
its earnings, and they're really bad. And that happened on, I
don't know, probably happened on this day. IBM reports. And the stock tends to
go down, down, down. People take a long time
to realize how bad the report was.

And he owes– this is his asset,
and his liabilities is he owes one share of
IBM to the broker. And the broker really owes it to
one of the shareholders of IBM who happened to be keeping
the share with the broker. And he wants to cover. So what he does is, he takes
$100– no, no sorry, he doesn't take $100. Now shares of IBM only
cost $50, right? So he takes $50 to buy a
share, to buy one IBM. 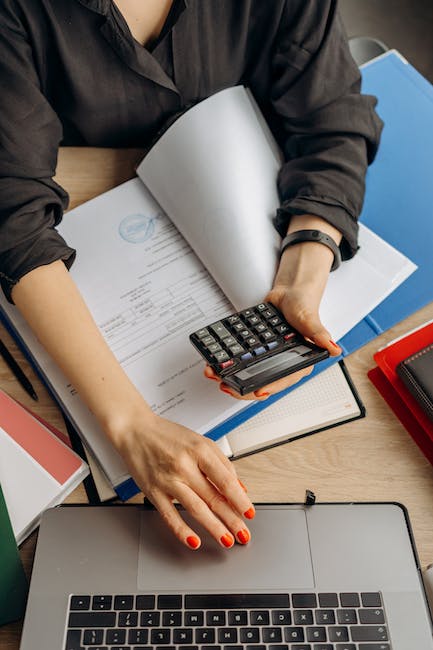 So instead of $160, he
now has $110 and he has a share of IBM. And then what he does is, he
takes this share of IBM and then gives it to the brokerage
to pay off his liability. So then he's done. He's left with no liabilities,
and just $110 of assets. So he made $50. So hopefully that clarifies it
up a little bit, in that he sold here, and bought here. It's the reverse of a lot of
stock, it's almost like you're acting in reverse time. But this was a very good
scenario for the short seller. But he very easily could
have made a blunder. Let's see what could have been
a blunderous scenario. Let me draw a different
stock chart for IBM. So let me draw the stock up to
the day in question, and we said it was looking something
like this, where it was trading right at around $100. And this is the day that our
short seller decides to short it, and this happens. Right? He essentially borrows
a share of IBM. So he has a one IBM
share liability. He sells that share and
he collects $100.

And then let's say IBM reports
on this day, so this is day 0. Now IBM reports, and it's
actually great. They did way better than anyone
could have expected. So then the IBM shares
skyrocket, and they go to this level. And at this point this– and
I'll talk more about short psychology and short squeezing,
and all that– but maybe here he's like, oh no,
this is just a temporary blip, let me keep holding
my position. But then the stock keeps going
up and up and he says oh, this is just temporary, it's
going to go back down. But at some point, his tolerance
for pain has been tapped out.

And let's say IBM
gets to $150. He says, I can't handle
this anymore. And I think you're already
noticing a very negative dynamic or a highly risky
dynamic that occurs with shorts, is that you can lose an
arbitrary amount of money. Because what's happening now? Let's say he wants to
cover it right now. This is day 10 in this
alternate universe. So now, what are his assets
and his liabilities? Going in to day 10, his asset,
we said, was $160. Because he had short
sold, he had $160. But he owes one share of IBM.

Let's say I'm the guy that
bought this share from the short seller. What's my worst case scenario? Well the worst thing I can have
happen is that the share of IBM goes to 0. So my loss is really,
I can just go to 0. I won't end up owing someone an
infinite amount of money. So short selling, inherently,
because of this infinite, you could say downside to the
short seller, right? They can lose an infinite
amount of money. They have to be really careful
about how they make their positions and how they protect
themselves from this eventuality. And we'll talk a little bit
about things like margin requirements and things like
that in the future, that essentially make sure– are
the broker's way of making sure that the short seller can
actually– is good to buy back the shares. Anyway, see you in
the next video..