Home
Global Fitness for Work #1: What is it and Why is it important?
Prev Article Next Article 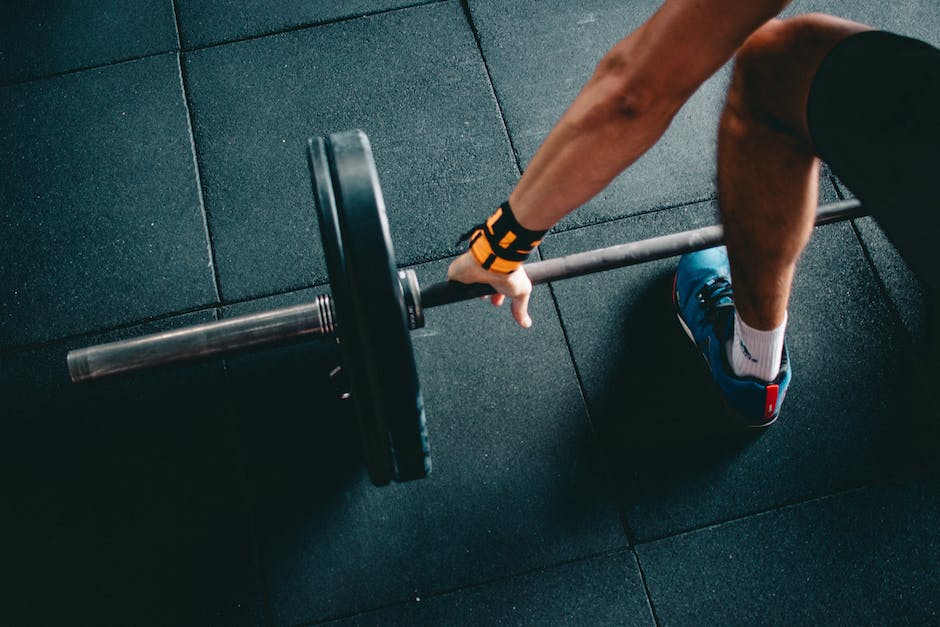