Hi my name is Andrei Jikh, hope you’re doing
well, come for the finance and stay because I need your help. Today I want to bring attention to something
that’s been affecting all of us here on YouTube not only as creators but also anyone
watching and commenting on YouTube videos. If you’ve ever watched a video of mine and
you left a comment – you might have seen responses from someone that looks like my account, who
also has my picture, and my name, and usually they’ll respond some sort of phone number
or email asking you to get in touch with them or their manager. Surprise, it’s not actually me – this is
a platform wide pandemic that has been going on for over a year now that started with people
creating random usernames until they figured out they could make duplicates of our account
which was way more effective in tricking people into thinking it was coming directly from
the creators.

Now you might be thinking “Pfft if anyone
falls for that their dumb” But you’d be surprised to find that there are dozens of
people who regularly get taken advantage of this way and it’s become a serious problem
and in today’s video I want to tell more about how far it got because on July 12th,
Graham Stephan’s channel is going to be deleted. If you’re not sure who Graham Stephan is
a good friend of mine here on YouTube with over 3 million subscribers who also talks
about finance, chances are if you know who I am and you watch me, you probably know who
he is – I’m the better looking one with more subscribers and the nicer voice.

I’m just kidding, jokes aside, he’s got
more subscribers. Now Graham is someone I met through another
friend of mine Jeremy from Financial Education those guys along with Meet Kevin are people
that have really helped me out here on YouTube, without them I’m sure I wouldn’t have
got as far as I have here on YouTube – they’re the friends that push me to be better and
I look up to them and today I want to help by bringing more light and attention to what’s
actually going on because on July 12th, his YouTube channel is set to be deleted. So the thing about YouTube is that we don’t
really have a personal connection to anyone who works at YouTube so it’s hard to reach
out and find answers. I’m not sure what size a creator has to
be to get support but to this day I don’t know anyone who works for YouTube who could
potentially help us understand what’s going on so that’s one of the reasons I’m making
this video so that hopefully it gets shared and someone sees it.

I can’t imagine how terrifying it is to
wake up and see that you’re about to be fired from your job with no explanation after
you helped build it for over 4 years and it’s your main source of income, you no one to
get in touch with other than this automated email And looking further into what YouTube defines
as spam comments as comments with the sole purpose to mislead people and drive them off
of YouTube and to collect personal information from the viewers and if you’ve ever watched
Graham’s videos or my videos you’d know that this is something we would never do. We’re never going to reach out and ask you
to send us money, we’d never accept crypto payments, or ask for you to email anyone or
get in touch on WhatsApp – ever. One of the theories why YouTube is deleting
Graham’s channel is that maybe it’s because we leave too many repetitive comments thanking
people for watching our videos, this is something both Graham and I do in the first hour after
posting our videos. If you leave a comment on our videos in the
first hour after posting because you subscribed and hit the notification bell, chances are
you will get some sort of a response in that first hour.

I know personally I will go out of my way
to respond to almost every single comment and give it a heart because I want to acknowledge
and thank people for watching, but this also does get repetitive sometimes which technically
breaks YouTube’s policy. Now I don’t think that’s the reason YouTube
is targeting channels for deletion because if that was the case, I would probably also
get scheduled for deletion. Instead, remember that YouTube bot problem
I talked about in the beginning? It’s bad. Anytime you make a comment on our channels,
within seconds, you will have some sort of a response from someone with the exact same
name as the channel, the exact same picture profile, and somehow YouTube allows this to
happen. Now the bigger your channel gets, the bigger
this problem becomes and because Graham has over 3 million subscribers, the amount of
comments he gets is massive. All of these comments obviously get very repetitive
because each one asks you to reach out to them so that you too can make a ton of profits,
they will leave their email address, their manager’s contact info, their instagram,
or some other link designed to get you off YouTube and onto their landing page encouraging
you to give them money – which is obviously a scam.

“Why don’t you just delete the comments?” Well as creators we do have the power to delete
comments this is true. In fact we have several tools at our disposal. One of those tools Graham talked about for
example is deleting them manually which would literally take a full time job working 40
hours a week day and night just to keep up with these comments because the second you
delete it, by the time you go through the function of actually deleting that comment,
there will be 3 more that you have to remove in it’s place. It’s like a hydra, remember? Believe it or not it is faster to leave comments
than it is to delete them. So deleting each one manually is out of the
question. The second tool we have is to hide users from
our channel, this is a feature we both use a lot where we can go into the creator dashboard,
click the comment section, then click these little dots here and pick hide user from channel. 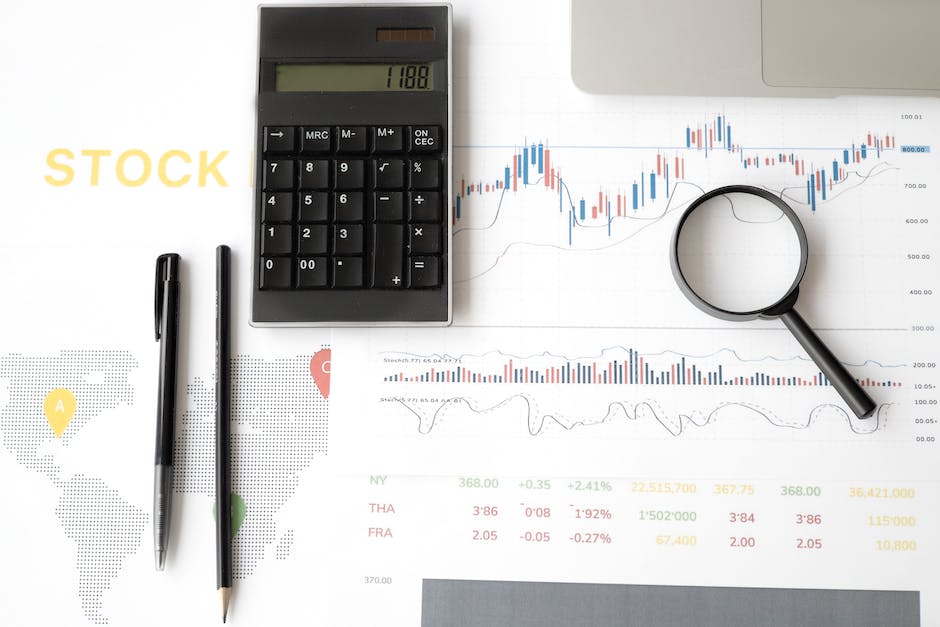 This makes it so that all their future comments
don’t appear at all and it doesn’t notify them about it on their end which is awesome,
except, it isn’t. Because it doesn’t retroactively hide all
their previous comments. And what these guys do that’s so clever,
is that they respond to the oldest comments first, so that by the time we see it and hide
them, it’s already too late, they’ve spread their little evil seeds. This is the last tool we have to track and
clean up our comment section. We can manually go in and put specific key
words these guys are using, so if they’re asking people to reach out through email,
phone, WhatsApp, I can go in and block any key word and if anything in their comments
contains said words, their comments won’t show up.

But just like Graham said, they will immediately
realize their comments are not showing up and all it takes, is one simple variation
and the comments show up again. So for example I can block the word WhatsApp. But if they leave a comment that has a comma
before the word WhatsApp, YouTube considers that as two different words so it doesn’t
even matter what word we block because they can make an infinite amount of variations. Now leaving these comments is one thing but
one of the worst things that can happen is this So this has fortunately never happened to
me, hold on. *knock on wood* But one piece of advice I
can give Graham is that if you trademark your name as a brand, it becomes pretty straight
forward to delete.

Now if this person happens to live outside
the US you might think it’s not really effective, after all what good are the rules and laws
of a nation you don’t live in. But the benefit of doing this is that even
though they might live outside the US, the platform they post these links to are usually
hosted by companies within the US. You’re not actually reaching out to these
people with a threat, instead you reach out to the platform that’s hosting it and those
companies will almost without fail have to follow US law. This is a pro tip I got from a lawyer friend
of mine, Matt Powell. Shout to his new YouTube channel Varroom,
which has nothing to do with investing or law but it’s awesome. And that’s probably what’s going on, YouTube
almost certainly knows that this is going on and they found a way to automatically mass
delete all of these accounts and in the process, it’s the real accounts that got included
for deletion and that’s why I’m making this video and where I need your help to bring
more attention to this so that hopefully YouTube reaches out to creators and tells them everything
will be ok or fixes the system because chances are if Graham Stephan’s channel is at risk
for being deleted that it’s only a matter of time before a lot of other people’s channels
are deleted as well.

And my fear is that once YouTube does delete
the channel, even if they restore it which is could will probably end up happening, there’s
a chance that we lose the momentum we’ve created for ourselves by posting videos regularly
and on schedule so if we can prevent that from happening in the first place, we’d
all be better off. If YouTube could just prevent new accounts
from being created with the same name, that would be a place to start. The second thing is to make hiding users from
channel work retroactively so if someone does slip through the cracks, one simple button
could hide everything they’ve ever commented on the channel.

And my favorite solution that YouTube can
implement almost right away is highlighting creator comment to stand out much more, maybe
highlight the name in a different color and give us more custom options to put emojis
or something to stand out from the rest of the comments. That way even if you see someone posting under
our name and profile, it would be very hard to mistake the fake one and the real accounts
because right now, this gray little highlight and checkmark is just not enough. Let’s tweet at Susan Wojiski not to delete
Graham Stephans’ channel. Or mine, please. Pretty please. I’m desperate. Thank you so much for watching, don’t forget
to subscribe, smash the like button and go get up to $250 worth of free Bitcoin, you
can sign up to blockfi with this link right here – I need that remodel money back – once
you do that go get 2 free stocks with WeBull, by depositing $100 you’ll get two free stocks,
both of which can be valued up to $1600, check out my Patreon in the meantime if you want
to track those stonks.

I would love to know your thoughts about this
new Fed Coin means for us in the comments below, love you, see you back here on Monday,
Friday, and sometimes a Wednesday. Thank you, I’ll see you soon!.