Have you ever got E.O.B in the
mail, says "This is not a bill" and just thrown away because it's not a bill? I
have. Well, I'm gonna tell you why you shouldn't do that in this episode of
Health Care Hacks. (Music) How many of you've got a bill it says you owe $80 or $100 and just paid it. Don't do that. I've done it, don't do it. A lot of times
you have to ask for what we call an itemized bill, that'll tell you exactly what
services are provided, what the charges were, what the insurance company paid or didn't pay, and then what you're responsible for. Make sure you get that before you
pay a bill.

The next step which most people don't do but I highly recommend,
is you compare it with the EOB that your insurance company gives you, again that's the thing that says "this is not a bill." It should have what the charges were
for your service, what the contracted rate was for your insurance company,
because insurance companies don't pay charges they have separate contracts
with a provider, and then what you're responsible for. Just compare what the
insurance company says you're responsible for with what the hospital says you owe. If those
two numbers don't match, you got a problem. You need to talk to the doctor
and say look I've got an E.O.B. that says I know $80 you're charging $100, why is that?
Another easy way to protect yourself is if you ever get a bill from a hospital
and it says charges were $100, nothing from the insurance that says you owe $100, there's something wrong with that bill. 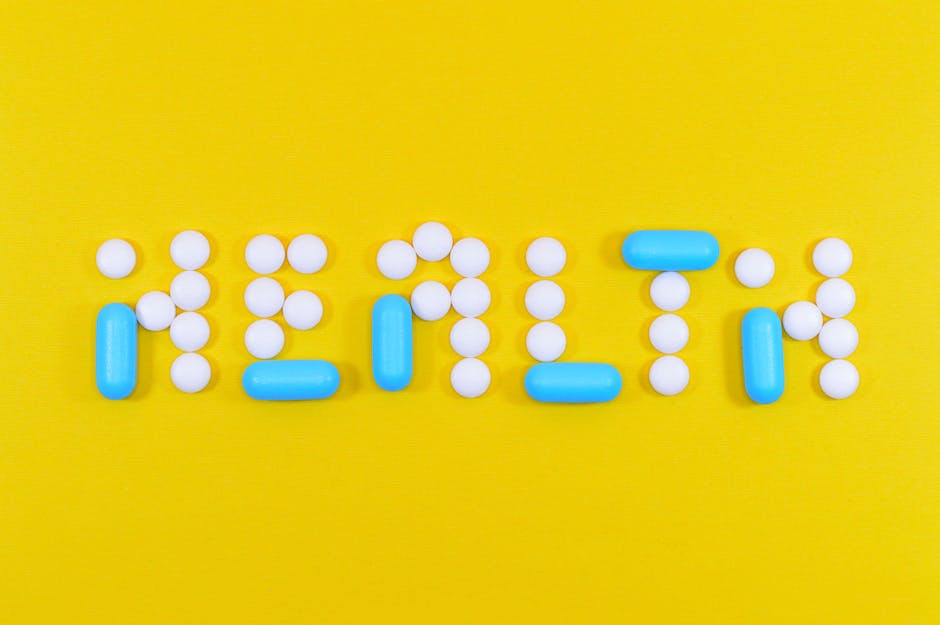 Every insurance company
has, if it's an in-network provider, has contracts where they have discounts to
the service. Hospitals make mistakes insurance companies mistakes, but you can protect yourself by taking a little bit of time, comparing those numbers, making sure that they match and making sure that your insurance company's discounts have
been applied. A lot of times no one's going to tell you that a mistake was
made. The only person checking is you. If you have questions about how to save
money, or problems you're facing with health care dollars, email us on the
address on the screen..