We're bringing together some
of the brightest minds in finance and
economics to answer questions about the state of
the economy and the path forward. Everything from
unemployment to the stock market to debt
to longer term economic inequality. In this episode,
we're speaking with Gary Shilling. He's a
financial and economic adviser who has a
track record predicting recessions. What do you see
as the path forward for the economy
right now? I think what we're looking at
here is a is really an L. It's declining. It's not the V. It's not
a recovery in the second half. It's a continuing
on down into 2021.

And thereafter, probably
a relatively slow recovery. What are some of
the factors that will affect that shape of the
recovery so the L shape that you're referring to. I've gota list of
about ten of them. But I think we're going to
see a lot more people doing what we're doing,
working from home. You know, they're getting
used to commuting is not that much fun. I think we're going to
see a change in consumer spending habits. People are going to be
a lot more cautious in terms of their spending
as a go ahead. I think we're going to
see downward pressure on prices and that works
the advances of Treasury bonds, which have been
my favorite since 1981 when I said we're
entering a Bonbright lifetime. And by the way, since
then, long term Treasury bonds have outperformed the S&P
by six times, six times. And I think we
have even lower rates because of the safe
haven effect and possible deflation. So it sounds like
you see a lot of real structural changes
resulting from this pandemic, not just
short term changes.

These are big picture, long
term changes in how we spend our money or
how businesses operate or how governments operate. Absolutely. I think that's
where we are. Let's say you look at
this versus the subprime mortgage collapse. Now, that was the deepest
since the depression of the 1930s. But it
only affected directly a relatively few people. Now it spread
throughout the economy. It was only those people
who were speculating in housing who really
got nailed.

This one
affects everybody. I mean, we're
all basically combined. I mean, you're not
in your office. So I'm not in my office. Very few people are. The opening up is slower. The obviously the politicians
want to open up quickly to get the
economy back on track. That's true of governors
as true as president. What the populace is sitting
there and say, hey, why should I risk why should
I risk a COVID 19 and possible death? So it is
extremely disrupted. I want to touch
a little bit more. You mentioned deflation and
some people have said all of this money printing
that we're seeing, all of this stimulus could,
in fact, finally cause inflation. But sounds like
you think the forces are in the
opposite direction. The only way I think you
could get inflation is if we seal off the
borders, if you basically prevented imports because we
are in a global world. And as long as
you have imports and excess capacity abroad, that's deflationary
and but if you were to seal the
borders and literally cut off any imports and then embark
on this huge monetary and fiscal
stimulus.

Yeah. They could they
could create inflation. Well, I don't think we're
going to go to that extreme. Is there a chance
of us moving toward an economy where all of the
supply chains are based in the US, where we
don't have any imports and where we really try
to eliminate that global trade? No, I don't
think that's likely. But we are we are probably
going to see it move to safer areas. Mexico, I think will be
a big beneficiary of this. And it will it
will affect the US.

But bear in mind,
the supply chains exist globally because
they're efficient. I mean, when you look
at the situation, why would somebody put together computer
chips in South Korea, then ship them
to Taiwan for semi assembly, and finally, they're
trying to put into iPhones and what
have you? They do that not because
they want to ship goods around the world, but
because it's cheapest, is the most efficient. So
you're breaking that, but they want to reestablish
them and take advantage of cheap labor in Mexico. I think it's gonna be
a big beneficiary, but they're probably going
to be blowbacks particularly from China. And you know, that
that's that's really been atrophying anyway with Trump's
trade war with China. Do you see certain
sectors of the economy benefiting and winning over
the next couple of years more than others? Are there areas where you
are more bullish or less bullish? I
think telecommunications, the telecommunications capability
is there.

We just haven't
used it adequately. And I think we'll utilize
it much more intently in the future. We're probably
going to see more online, online shopping. And that's that's not
good for malls. But I do think it
means that, you know, delivery services and so on are
going to be strong. Do you think that there
will be more stimulus? And what what would the
ideal kind of stimulus look like from your point
of view, if there is more? There probably is going
to be additional of small businesses definitely
in trouble. 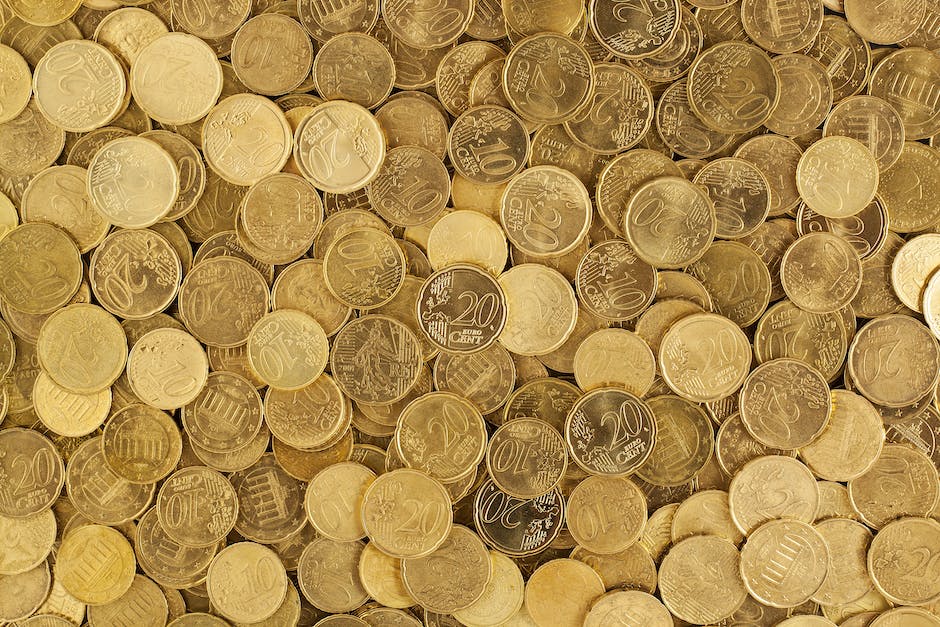 There probably will be will
be more money there if they provide more money
simply for people to stay home.
That's possible. I don't think that would
be a very good idea because it encourages people
not to work. They lose their skills. And you've actually had
in the entire post-war period the participation rate,
the percentage of of males or working age
that are either working or looking for work
that's been declining. And for women, it's
been declining since about 2000. Sure, you have
these downward trends anyway. And these things
are accentuated so that maybe more there. But
I would not advocated. Should we be worried
about the massive debt levels from the
government side? The facts are that
deficits have not really mattered because you have
so much liquidity in the world, so
much supply.

You remember after the
Great Recession, there was a conviction that all
the fiscal and monetary stimuli were going to
result in huge inflation. As a matter of fact,
a number of investors, including some very famous
hedge funds, went to gold. But what happened? Big deficits. But inflation
has come down. Is there an argument
just to forgive debt altogether. So, for example,
like student loan debt or other types of
household debt, is there a reason to just kind of
say, let's forget it.

Let's have a
debt crematorium? If you're somebody with
a big student loan, you're probably think that's
a great idea. I don't advocate it. I think people have to
be responsible for the decisions when people
incur debts. If there is no
responsibility for repaying them, they obviously are
in trouble. But one of the things
are if we do have deflation, the problem gets
even worse because in deflation, people's ability
to generate income and so on, in
nominal dollars declines. But debts don't decline. They're fixed. And so they
get harder to service. That's one of the reasons
that the Fed is so afraid of deflation. So are you still buying bonds
now or where do you stand? I'm I'm I'm still
you know, I've been I been an advocate of bonds
for 39 years and I still think they're
great buying.

One of the interesting things
are if you look back at what has happened
since the first of the year, the bond market
started to rally literally the first trading day
of the year. And that was an indicator
that we've got big problems. Now, the virus was
hardly known at that point. Stocks did not
peak until February 19th. And, you know, some of
us believe that bond markets are smarter
than stock markets. Well, I think
that's the case. And so I think this I
think this is where we are right now. Now, of course,
we've had this rally in stocks, but I think
we're in a situation very much like 1929 in
the early thirties. You had a you had a
600 percent rise in the Dow Jones Industrial Average
in the 1920s, the roaring 20s.

And then
between September and November of twenty nine,
stocks fell 48 percent. The Dow Jones, well,
everybody said, well, that's just not going to fluff
off from the 20s. And so it's all over
and great days ahead. And so you had a
rally of 48 percent. It actually required 52
percent of the decline. And that and that lasted
into July of 1930. But then as the
depression unfolded, stocks really went into a skid and they
they all really fell 89 percent from their peak. I
think that's a very relevant to where
we are today. We saw the initial
concern about the crisis. You know, stocks fell 30
and the S&P fell 34 percent after that peak
in February 19th. And then people said Oh
it's coming under control or we'll be able reopen
the economy is really going to be V-recovery. And I think that's what
we've had up until at least until right now. But I think you've got
a second leg down. And that's very much
reminiscent of what happened in the 30s, where we
people appreciate the depths of this recession and the
disruption and how long it's going to
take to recover.

And that's why I think
stocks could decline from here 30 or 40 percent. And that may
be optimistic. Wow. 30 or 40 percent
from where the levels they are in May here. And that's over the next
maybe couple months or a year, or. It could
be a year. Ya know stocks
using anticipate. And if the recession runs
into let's say it runs into the middle of next
year, you wouldn't expect stocks to bottom until the
end of this year or early next year. They
usually anticipate three to six months. What's the
difference in stocks versus the economy? Are
stocks ahead of the outlook here, and how are
they so different from what's happening? I think
stocks are very much like that. That rebound
in 1929, where there is absolute conviction
that the virus will be under control and
that massive monetary and fiscal stimuli will
reinvigorate the economy. It'll be a V. We'll
have strong rebound in the second half and by a year
from now, it'll just be a distant, faded memory.

That's what I think
is going on. But for my money, as investors begin to realize that
this is a long, deep, drawn out recession,
then we'll start to see the effects. And that may take a
couple of more months before you see that. I mean,
right now, the second quarter is pretty much
a write off. But if it's clear that
clearly the third quarter isn't going to be any
big improvement, that might be the time when stocks
really resume the big slide.