Have you ever wondered what makes Costco
such an enigma in the retail landscape?   I’m Jenny Rae Le Roux, the Managing Director
of Management Consulted. And today on Strategy   Simplified, I’m going to walk through why Costco
is how it is, how its business model operates,   and some of the secrets to Costco's success.
What kind of business is Costco in? We always   start Strategy Simplified by talking about whether
it's a fixed or a variable cost business. Second,   when they're measuring to those metrics, what
key metrics do they use to define their success.   And third, what does the future hold for
Costco.

Costco is one of the world's most   unusual organizations from a retail perspective.
Not only do members have to pay a subscription   to get in the door, but also there are long lines
un-sexy warehouses, and you can't buy toilet paper   in anything less than a three month supply. So for
me personally, I’ve never been a member of Costco   and I’ve always wondered what those weird
lines are. However, I’ve recently gained   some understanding after looking at Costco's
financials and some of their business model,   to try to figure out what they do to make their
strategy so powerful. Now if you’ve followed   Strategy Simplified before, you'll know that one
of the things that we tease out first and foremost   is whether this business is a fixed cost or a
variable cost business, because that drives most   of its decisions going forward. And Costco may
seem like a fixed cost business. They have big,   fixed cost footprints in their stores, they hold
inventory, they have fixed cost staffing – they   have staff members that are generally there and it
doesn't really seem like they flex them too much   positively or negatively.

They've got overhead,
they've got mailers, they've got marketing. And so   Costco does seem to be a pretty fixed cost based
business. But if you’ve followed us for any length   of time, you'll recognize that most retail stores
are actually variable cost business, just with one   big fixed cost line item. Either their mortgage
or their rent. And Costco is absolutely the same.   So why then does Costco have this model where
you have to pay a membership to come in the   door in order to save money? Well, Costco has a
blended model of revenues. They are a variable   cost business that makes primarily their amount
of money on per unit margins for each of their   products. But one thing that having a membership
does for Costco is it incentivizes you to return   because they don't just have a model where if
you buy one product once that's sufficient.   Their ultimate goal is acquiring a customer
and maximizing the lifetime value of the   customer through repeated purchases. And one
way to ensure that you do that is to make sure   that you're paying for the privilege of going in,
so you're activated, psychologically reminded to   use the service to buy more of your goods and more
of your services through Costco.

Costco over time   has added additional functions, such as photo,
pharmacy, and even a big deli with big birthday   cakes. Everything is big at Costco. So in general,
Costco, when they think about the development of   their stores, they manage to two main things. One
is the repeat value of a customer. Their lifetime   value. And they really work on making sure that
each customer is increasing their purchases,   and increasing the volume of visits that they make
to the store so that their maximum revenue per   customer adopts to a good bottom line. That helps
them leverage what they do have in fixed costs   most effectively. 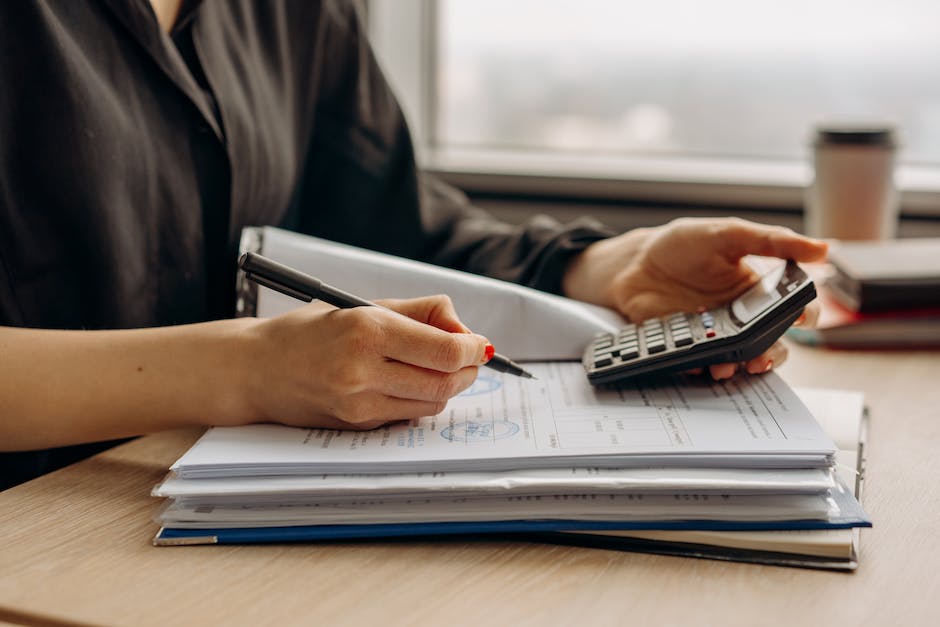 In addition, Costco works on
building scale across its entire organization. And   scale in many businesses is there for fixed cost
businesses to drive down costs so that they can   drive overall margins. But in a retail business,
scale like with Walmart, is there to drive down   the per unit cost. So every time that Costco
is buying something, whether it's wallpaper,   or whether it's widgets, then they are able to
get a lower price for it from their suppliers so   that they're able to get more margin on the other
side.

So if they manage those two things: driving   repeat purchases and maximum revenue on a per
customer basis so that their margins are healthy,   but overall lifetime margins are also super
strong, and then if they're able to manage   costs down on the cost side through having
a larger network of Costcos, and therefore   a larger demand on suppliers and more leverage
for those suppliers, they're able to play   both sides of the variable cost per. Overall,
Costco does think about how to manage other things   like their staffing costs and their overheads,
but ultimately this margin business is the big   one that they're in. Pay attention to how Costco
is facing certain crises around the world. Pay   attention to their store opening announcements, or
the limited store openings that they have.

And pay   attention to some of the metrics that they use to
build their business. We hope that you've enjoyed   this readout in Strategy Simplified on what makes
Costco, Costco. Please join us for more Strategy   Simplified podcasts and videos, both on your
favorite podcast platform and here on YouTube..