I'm Larry Walther, this is
principlesofaccounting.com chapter 16. This module considers tools for
financial statement analysis. Now, recognize that CPAs and
the Securities and Exchange Commission and so
forth provide safe guards to ensure the integrity of
reported financial information. That's entirely different than suggesting
that a particular company might be a good investment. In other words, a report that shows that
a company has more depth than assets and is losing money, that can be reported
with great integrity and those financial statements might be filed and accepted
with the SEC and audited by a CPA.

That doesn't guarantee that
something's a good investment. So someone needs to look at financial
reports when they are considering loaning money or
making an investment with a company. They need to look at financial
statements very carefully and see what information is communicated. And throughout the textbook, you've seen a number of ratios
that have been illustrated. I tried to integrate each of
the ratios that are that are typical into the textbook, through the textbook
as those subjects made sense. The ratios are key metrics or key indicators that can be used to
summarize financial position, performance, and so forth, and use that for
a comparative basis with other companies. What I wish to do next is
review the ratios that you've been exposed to in your
studies to this point. Ratios can be divided into certain
types or categories of ratio.

I've identified two liquidity ratios. Liquidity, or a company's cash or
near to cash position, its ability to meet
obligations as they come due. In Chapter 4, we saw the current ratio, which is current
assets divided by current liabilities. On the far right are some calculations of
the current ratio for Emerson Corporation. In the textbook, the financial statements
for Emerson Corporation are presented.

You might want to open up, or
look alongside in your textbook and see if you can find the amount for
current assets, current liabilities, to come up with that ratio. You can pause the video if you need to. Another ratio is the quick ratio,
it's a measure of liquidity also. It's even tied to a more stringent
definition of liquidity, though. Rather than looking at total current
assets, it looks at the current assets that are very near to cash, which
include cash, short term receivables and account receivables divided
by the current liabilities. And there again is the value for
Emerson Corporation. It appears in both cases that Emerson's
Corporation liquidity, as expressed through the current ratio and the quick
ratio are both in pretty good shape.

Another family of category of
ratios are the debt service ratios. We have debt to total assets that
was introduced in Chapter 13. It's the percentage of assets that
are financed by long term and short term debt,
total debt divided by total assets. A similar ratio, debt to total equity, where we divide total
debt by total equity. Times interest earned was also
introduced in Chapter 13. 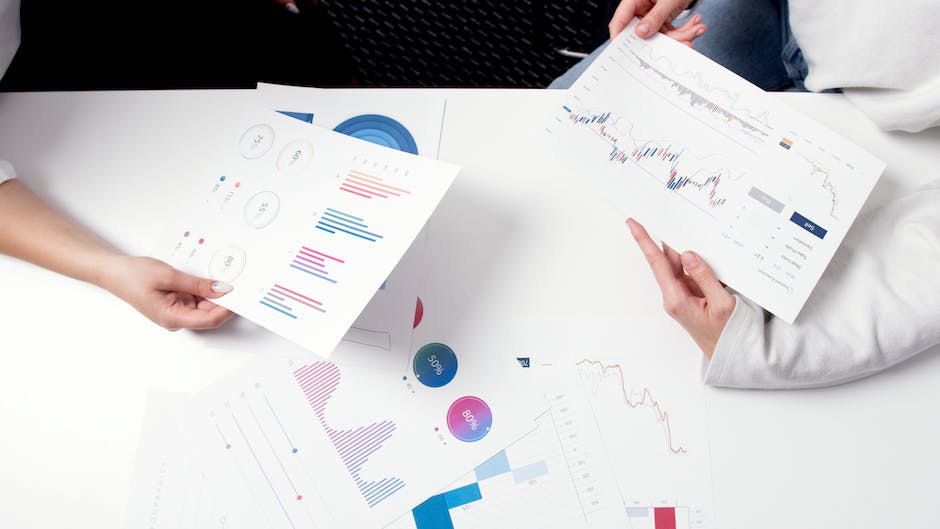 It is the amount of
income before taxes and interest divided by the interest charges. Now, you might look at other textbooks and
finance books, you'll find this ratio calculated
several different ways. But in the main, what it's an attempt to
do is show how many times you have money available to cover your
fixed interest obligation before you would run
into financial stress. Emerson's apparently doing pretty good. $1.4 million in income before taxes and
interest. Their interest expense or interest
charges are $100,000 for the period. So they've got their interest
covered at least 14 times. Turnover ratios is another category. In Chapter 7 we introduced accounts
receivable turnover ratio. It measures the frequency
of the collection cycle. It's used to monitor credit policies. It's net credit sales divided by
average net accounts receivable. And then from Chapter 8, we introduced
the inventory turnover ratio, which is the cost of goods sold
divided by the average inventory. If these ratios are changing for a
particular business, it can be indications of building credit risk, companies not
collecting their receivables, or building their inventory, they're not turning
their inventory on a consistent basis.

So it's important to monitor
those particular turnover ratios. We've got certain profitability ratios, net profit on sales is
introduced in Chapter 5. It's net income divided by net sales,
often used for comparing one business to another,
companies in the same industry. You would probably expect them to
have similar profit rates, but that's not always the case. Gross profit margin is gross
profit divided by net sales. Of course it compares that intermediate
income number before considering all of your operating expenses. Return on assets is the net
income plus the interest expense, it's how much is being made before
interest divided by the average assets. So this company's generating a 28%
return on its invested average assets. And return on equity is somewhat similar.

We do need to subtract
preferred dividends, so it's the net income less the portion
that needs to be distributed as preferred dividends divided
by the average common equity. In this, Emerson appears to be doing
quite well, with a 48% return on equity. There's certainly other indicators. We looked in chapter 15 at earnings
per share, which is the income available to common shareholders divided
by the weighted average number of shares. We looked at the price earnings ratio, which compares the market price of
the stock to the earnings per share. The dividend yield, which are the cash dividends divided by
the market price per share of the stock. Dividend payout ratio, which is what
proportion of the income is being paid out in dividends or in other words,
dividends divided by earnings. And then the book value per share in
common equity divided by the number of common shares outstanding. Beyond just the ratios, the textbook
also presents and illustration for Emerson Corporation using common
size financial statements. This is simply ratios, for example, for
20×5, cash was 17% of total assets, receivables were 21% of assets,
and so it would go.

That's interesting and probably
apparent where the numbers come from. But also important is to
monitor year to year. So, for example, something that
jumps out at me in this illustration is that in 20×5, long term loans were 22%
of the total liabilities plus equity, whereas in the previous year it was 50%. Notice that equity is now 71%
of the organization's financing, the prior year, 43%. So it very much quickly, at a glance,
tells you how things are ebbing and flowing within an organization in terms
of its overall financial structure. We could do a similar presentation for
a common size income statement..