So we've done that already. Bennet Tchaikovsky: Now what we want to do is we want to analyze those results so that we can see is like, okay, how can we make ourselves better for the future. Is there something that we can be learning from our past. Bennet Tchaikovsky: Is there a way we can go through and predict future results. So what I like to when I'm looking at analysis.

So now we're going to be a YouTube video within a video. Just give me a moment here. Bennet Tchaikovsky: So this is a video that shows what happens when a Pinto is rear ended at around this is the Ford Pinto. So this is a car that's being rear ended at about Bennet Tchaikovsky: I think was like they said about 35 miles an hour and then there you see it. Okay, so what happened was is that Ford Motor Company knowingly sold a car that if it was hit at a certain mile per hour on impact. Then the car would explode.

So just don't. When you're in a business situation, the numbers are part of the answer. But that's not the full answer. You have to look beyond the numbers. Bennet Tchaikovsky: So when we're going now in terms of looking at quantitative analysis and is to say, all right, we have like these various be we have these numbers. How do we go through to analyze it and the thing I would be showing you over here. And I have a few separate videos on this, but Bennet Tchaikovsky: Right over here. Bennet Tchaikovsky: So one of the things we're going to be doing is in this chapter, we're going to be looking at ratios and I have separate videos that walk you through the various different ratios for liquidity and so I'm going to give you those links at the end of this presentation. 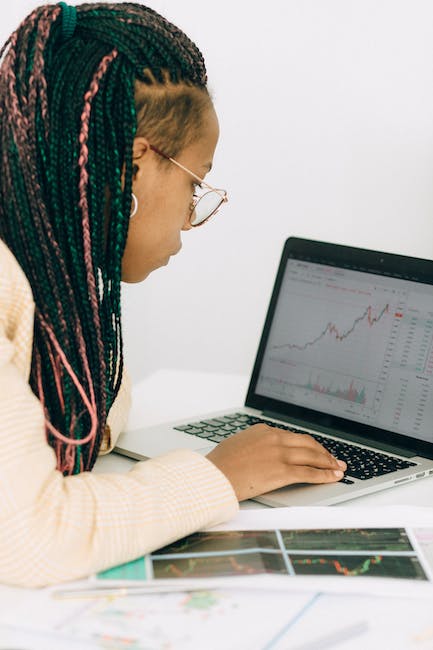