(dramatic music) (liquid hissing) – [Narrator] If you've ever
ordered something at Starbucks, you've probably loaded one of these. – Starbucks, between October and December has had something like $3 billion of value is loaded onto these cards. I mean, that's a lot of money. – [Narrator] So much money in fact, that if Starbucks was a bank, it would rank as the 385th
biggest in the country. And it's money that Starbucks
gets to use upfront as revenue before a single product is even purchased. – Eventually it is a liability
if someone chooses to use it, and you will find that in lots of gift card programs, they're plenty of people who never use it. – [Narrator] So how important
is Starbucks' mobile app and gift cards to its bottom line? And what role does technology play in its continued evolution? This is the economics of Starbucks. In 1971, the first Starbucks, a small unassuming cafe
opened in Seattle's downtown.

Fast forward 50 years, and that
store is still in operation, but Starbucks is a global coffee giant. – Only McDonald's is bigger than Starbucks when it comes to market caps. So they are really a powerhouse when it comes to really the
whole restaurant industry. – [Narrator] In its
early years of operation Starbucks expanded slowly
and only within Seattle. It wasn't until 1987
when the original owners sold the company to its
then marketing director, Howard Schultz, that the Starbucks that
we know today took root. Schultz began expanding
Starbucks outside of the city and introduced Americans to
what was then a little known Italian drink, the espresso. – They were really founded
on this coffee house culture that they make each beverage
by hand according to order. As Starbucks has grown, that has gotten more complicated. – [Narrator] Today, Starbucks
says they make more than a 170,000 different varieties of drinks. – These beverages can be very complex. They can take a while.

They can take many different ingredients. And so it's good for Starbucks. And that these tend to be
higher price beverages, but for workers, the baristas,
they can be very complicated. – [Narrator] The company's
early investment in espresso has transformed to many
different signature drinks from the creation of the frappucino to the launch with a pumpkin spice latte. – Pumpkin spice latte, high five it. – They really didn't know that it would take off like it did, but clearly it is formed
quite a phenomenon all around the world really. – We introduced pumpkin to
spice, us here, Starbucks. – One additional thing
in Starbucks evolution is cold beverages have
become much more important to the company, whether
it's just an iced coffee or a nitro iced coffee, or all these cold foam and cold brewed.

Increasingly this is so
important to their revenue, the company has gone through
periods where frappuccino sales have softened, but they've
come up with more cold drinks to keep people interested
and keep people ordering. – [Narrator] In part due to
the company's Seattle founding technology has played a large
role in the change dominance. – A key moment of that was
the founding of its mobile app in 2009, which was very early for one of these kinds of apps. And they really saw this
as a digital flywheel. – At the end of 2021, mobile
orders accounted for nearly a quarter of all Starbucks
transactions in the US. Many of those purchased through a virtual Starbucks gift card, which was previously the only way a customer could order on their phone. Today, a little under one half
or 44% of all transactions at Starbucks are done
with a Starbucks card. In fact, so many Starbucks
customers use a Starbucks card or the Starbucks mobile
app to purchase items that Starbucks says it holds
about $2.4 billion in cash that was uploaded by
customers to be used later. That number exceeds the
deposits at many American banks. 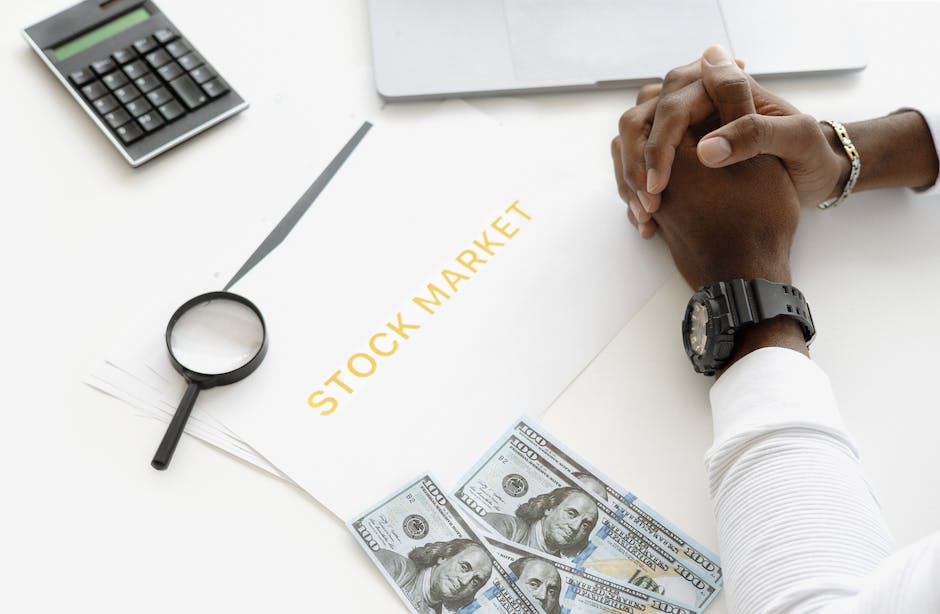 – Starbucks also gets a
lot of data from that. They own a lot of that data
in a way that many companies don't because they have
created this whole ecosystem where people are using the Starbucks app, they're mobile ordering,
and they're hooked into that Starbucks unique proprietary system. – [Narrator] As mobile payments rise, Starbucks' business
priorities have shifted. Prior to the pandemic,
approximately 80% of US Starbucks transactions were on the go, either as drive-through or mobile order. – Starbucks started in cities, but really has spread
all around the country, including the suburbs. And a lot of that is through drive-thrus. – [Narrator] These
alternate pickup options are becoming increasingly important to the company's bottom line. – [Woman] Especially during the pandemic. I mean, these stores have
been a lifeline to Starbucks because they kept running and
people could easily queue up and go and not have to
enter an actual cafe. – [Narrator] Starbucks has long said that "It remains committed to a set of values established early in the
company's existence." – Starbucks is very
committed to trying to create a connection between its
baristas and its customers, even in its drive-thru.

They talk about this on earnings calls that there are these
customer connection scores. They want to make sure that
everyone is feeling good about their Starbucks experience, which is getting increasingly challenging when you're ordering through
a drive-thru or a mobile app. You're trying to get in and out. – [Narrator] Starbucks says,
"Those values also appear in the manner in which
their stores are designed." – The items you will find in the store, they really choreograph that
down to where the basket of water is placed into a store.

They want this all to feel very similar. – [Narrator] Starbucks has long
touted its internal culture, which it says is built
on a strong relationship between management and employees. – The workers at it's stores
are not called workers or baristas they are called partners. And this is very central
to the company's ideology. Part of that is that all these partners do get shares in the company,
it's called Beanstalk. – [Narrator] That relationship
may look different going forward for some
Starbucks locations. After two of three Buffalo stores voted in favor of unionization. – [Narrator] Since then,
Starbucks has thrown a huge amount of energy and
resources into this issue. And executives have traveled
to Buffalo extensively to meet with workers, to try
to understand their concerns (indistinct) to the company. They want to maintain
this direct relationship with their workers, they
call unions an intermediary. They do not want that
relationship to be severed. But according to these workers,
they who support the union, they want a more direct
relationship with the company. – [Narrator] In a statement
to the "Wall Street Journal" Starbucks said, "Starbucks's
success past, present, and future is built on
how we partner together, always with our mission
and values at our core.

From the beginning, we've
been clear in our belief that we are better together as partners without a union between us at Starbucks. And that conviction has not changed." – They are the world's
biggest coffee chain. They are very dominant when
it comes to coffee sales, and they are really synonymous
with the coffee house culture in a lot of ways, but they
do face increasing pressures. (upbeat music).