The final fantasy 14 special site for patch
6.2 has been updated and it’s got a little bit of information that I want to share with
you real quick. Likewise as we get many weeks closer to the
actual launch we will slowly see this special 6.2 site be updated so I’ll try and keep
everyone posted as things emerge. The first thing is a pretty big thing for
the raid series specifically and it’s this background image, checking out the background
image we can see Erichrinthos and Themis who we are lead to believe is Elidibus alongside
who we are prettymuch forced to presume is Lahabrea the father of Erichrinthos at the
bottom. In the background we can see the gates thrown
wide with a white robed figure who we cannot be 100% sure who she is, but we can speculate
a bit such as it may be Erichrinthos mother Athena who was reportedly killed during her
duties in Pandaemonium. See I may be off on a tangent here but that’s
where I am leaning towards due to our encounter with phoenix that is known as a bird that
governs life and death.

Now while all of that is beyond captivating
and the aesthetics of this art are right up my alley I wanted a better shot of the image
and so I took out basic web developer tools and started removing user interface elements. Nothing too exciting really, but what it revealed
to me was the rest of the image which is exceedingly darker than what we saw above. Obviously we can see the chains here around
the arms of Lahabrea, who to be clear is holding his red mask we know very well at this point.

But below him along the same robe is this
seemingly warped and insane individual holding out one hand that is also chained. This is clearly not just some warped time
changed version of lahabrea as there is clearly a white mask on his robe. Clearly this unique individual is distinct
but highly related to lahabrea. The image only gets darker from there with
a thicket of flowers, octopus tentacles, there is a snake and raven off to the right of the
image. Caught in the hair of this warped individual
on the bottom we can see orbs, but I wasn’t satisfied merely with the concept of orbs
and my suspicions were confirmed when I zoomed into the image– very clearly these are eyes
with iris and pupils staring out, in fact it looks from some of the curvatures that
these are actually eyes in the eye sockets looking out– that they are actually entombed
in this flesh that is coming out of this man’s supposed hair. 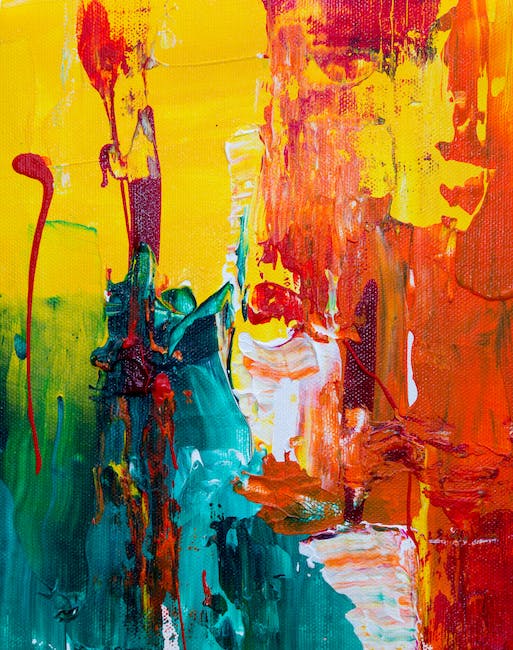 Whatever this is meant to indicate it’s
conveyed very clearly that it’s extremely dark and twisted, that it’s not normal and
likely will influence the raid extremely so as an encounter. What I will note however is the fact that
the eyes are the same red color as Lahabrea and Erichrinthos doesn’t escape my attention
so we’re for sure going to see some pretty messed up shenanigans. That expression is just such a striking juxtaposition
from the other three that seem far more level headed. I’m personally excited to learn more. Now as for the rest of the special site, nothing
here in the text is anything we haven’t heard before. We knew of the new tribe quests, more MSQ,
the variant dungeons, the new savage raids, island sanctuary and more. All of this is exactly what we knew so instead
of bloating this video I’m going to instead invite you to check out my super short condensed
summary of everything we have been told so far and live letters and such which I’ll
keep that video in the pinned comment and description below.

Now if this video grabbed your interest and
you want to help support me I’d appreciate if you dropped this epic raid story on that
like button and cat daddied that subscribe button. Take care everyone and
I hope you have an absolutely fantastic day!.