How do you see this meeting and tensions over Taiwan really
impacting the supply chain issues revolving semiconductors here moving forward.
Yes good morning. Thanks for having me again. Well I think the geopolitical tensions. Apparently it has. We're
going to increase. Look at the agents rebounds overnight. So I think B the supply chains already be disrupted in the past
two years. But if Taiwan is going to be locked down surrounded by the Beijing military in
the coming later weeks based on this announcement I think the that will most likely to affect the
ship export performance on Taiwan. So for that we don't know how long it will last. But for a short period of time we can expect
some of the ships that are manufactured by the TSMC when we'll have some problem to be shipped out to the ship to the US
customers including media MDA or even Apple core companies. Semiconductor giants in the U.S. and not just US
but a globally consumer electronics car.

Data centers will all be potentially be affected if that lockdown persists for longer.
Sebastian. David here. So while we do try and figure out what potential disruptions might be. And by the way it may may or may
not happen if it happens potentially big. What's the underlying underlying forces at work right now within the sector in terms
of that. Let's talk about inventories and let's go there. Do are we continuing to see a draw down in inventories.
The inventory actually correction of control has already started since last quarter a month supply chain. If you look at the
inventory data what these are inventory this ratio it has really shot up to the record high. And the some to some extent is even
higher than the dot.com pre dot.com bubble level two decades ago. So if you look at the number it is kind of scary.
And right now we have a macro slowdown. So which means that the inventory correction is inevitable. Supply chain has started yet
but we think that the will continue to last for a few quarters. 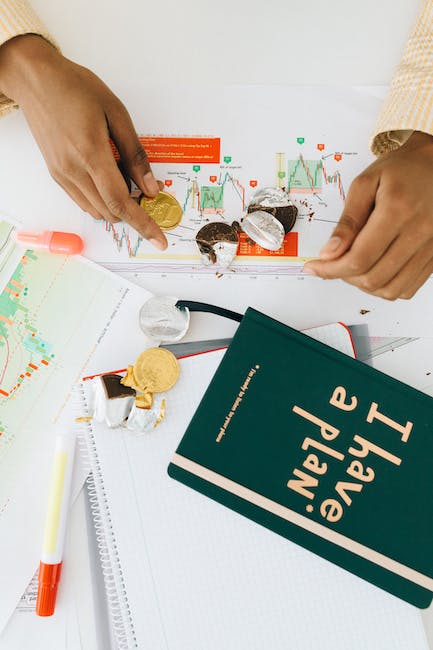 I think the TSMC where somebody accompanies the recent earnings
call release they talk about there's even three will persist for like two to three quarters at least from their perspective. So
yeah I think that's something that we're going to go through probably till the first half of next year before we this whole
mitre to be cleared out. Suppose just hold that thought for a second because we're
getting more lines out of this meeting taking place between the President Obama and House Speaker Nancy Pelosi. They're saying
at the moment that is the Taiwanese president they're going to strengthen their self-defense capability at the moment saying
that they can do to work with the United States on Indo-Pacific security naturally here as well and that they would not back
down to a heightened military threat here as well. Meanwhile central bank governor talking about there being sufficiently
sufficient foreign exchange reserves there as well for the territory. Sebastian. Well you know we look at what's happening
in the response we've just had from China with regards. And one of the things was of course is a
export ban on sand.

There's not going to be sending sand. How does that affect the semi side of things.
Well I think the impacts will be. I think that Taiwan will be able to source of sand from the other regions and overall that
doesn't account for much of the semiconductor manufacturing. I think the key thing is that the silicon
silicon wafers. And then they can source that from the Japan and also Taiwanese makers and Germany. So I think that will be that
wouldn't be so far we haven't seen see that as a as a key hurdles or threat to the overall semiconductors..