In the last video I just
discussed a personal balance sheet and what illiquidity
or what insolvency means. And if you understood that,
I think we're now ready to tackle what a balance sheet of
some of these potentially troubled banks might
look like. And I'm not going to go
into the details. But I'm going to give you the
big picture and I think that's essentially what matters. So essentially, these banks
have a bunch of assets. And I'm going to talk about
banks very generally right now, both commercial and
investment banks.

In a future video I'll tell you
the difference between the two and what regulation means
and what leverage means and all that. Maybe I'll touch on that
in this video. But let's just kind of think
about a generic balance sheet for a bank. So its assets. I'm just going to make
up some things. Let's say that it has $1 billion
in government bonds, U.S.

Government bonds. I'm just throwing that in there
just as filler just to show you that there could be
a lot of different types of assets in there. Let's say that it has another
$10 billion in AAA corporate bonds. So you know these are loans
to really solvent or very creditworthy companies. Companies that have really
good cash flows. There's very little
chance of them defaulting on their loans. And what is a bond? A bond is just a loan
to another entity. If you loan me money, I could
give you an IOU saying that Sal owes you $10. And that IOU, you could
call that a Sal bond. So $1 billion of government
bonds, that's an asset that says the government owes
me a billion dollars. And in the meantime, it's going
to pay me interest. Similarly, corporate bonds,
that's saying that these corporations, wherever these
bonds are issued by, they owe me collectively $10 billion and
in the meantime they're going to pay me interest.
So that's all it is.

And all an asset is, is
something that has some future economic value. And that's what these are. These bonds have some future
economic value. They have the value of the
interest payments. Plus eventually, they're
going to pay you the $10 billion back. Or maybe it's something
less than that. So the $10 is the interest
payments plus what they're going to pay you back, which
might be $9.9 billion. I'm making up numbers. But that's not the issue here. The crux of the issue
is that there's this stinky asset here. Actually, let me draw a couple
more assets here just to show you this is the stinkiest
of them all. So let's say I have another
group of assets. Let's say it's $10 billion
of commercial mortgages. So this is, essentially, I lend
money to companies to buy land or develop land or buy
buildings that they're going to go rent out to
other people. So once again, it's just
a loan to someone else. And a loan to someone else that
I've given is an asset.

Because they owe me interest and
eventually they're going to pay the money back to me. And then finally, and I'm not
being comprehensive here, I'm going to throw in the crux
of the issue here. Let me see, I have 21 right now,
let me just make it an even number. Let's say that I have
$4 billion, so it all adds up to 25. I have $4 billion in
residential CDOs, collateralized debt
obligations. And I've done a video on CDOs,
but just to kind of have review, CDOs are a derivative
instrument. I know that sounds complicated,
but that just means they are derived from
another instrument. Which probably is a sign that
the stink is starting to emerge from this part of
the balance sheet. What does it mean, derivative? Well, you take a bunch
of mortgages. So I'll just draw
it down here. These are house mortgages. Maybe you take a million
of them.

You group them all together. And you end up with a mortgage
backed security. All a mortgage backed security
is a loan to a big group of people and you put them all
together so that you can kind of be able to statistically
give it properties. Because if you lend to any one
person, that's hard to trade. If you lend to a bunch of
people, it starts to become something that you could trade
with other people.

Because they can
understand it. And in aggregate, you could say
8% of people are going to default and all of that. But anyway, this isn't the
crux of it either. I have a whole video on mortgage
backed securities. CDOs, collateralized debt
obligations, are derived from mortgage backed securities. And that's why they are called
derivative instruments. What CDOs are, you take these
mortgage backed securities, they're loans to some people in
some region of the country, or maybe they're diversified
across regions, then you slice and dice them. So what you do is, you slice
them and into tranches. And I go into a lot more
detail on this in the other videos. And you say, this group
of the CDOs, they'll get the first payments. So any payments immediately go
to this very senior tranche. And then the next payments
go to this one. And then this top tranche, you
could call it the most junior tranche, it's sometimes called
the equity tranche. This tranche, they're going to
get whatever is left over. So if everyone pays, they get
made whole, but if a lot of people default, all
the defaults are going to hit this tranche. 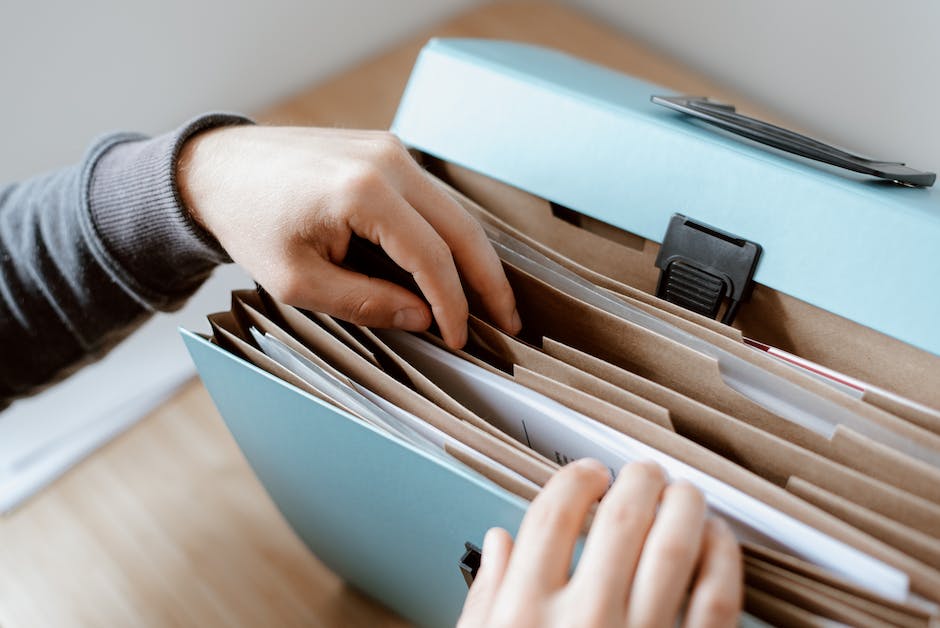 And to kind of make up for the
fact that this is the riskiest tranche, or essentially these
people are taking on all of the risk, or essentially these
tranches are giving all the risk to this tranche. And a tranche is just a
layer, just a slice. I don't want to use
too fancy words. But in return for taking on all
of the risk, this person is going to get a
higher yield. So while this person might be
getting 6%, this person might be getting 7% on their money,
maybe this person gets 12% on their money. This is another interesting
thing.

Because this person is the
most secure, the ratings agency, which I'll probably
do another whole series of videos on. They might give it
a AAA rating. And maybe they give this
tranche, and I'm making up things, but maybe they
give it a AA rating. But this equity tranche, it
will get a junkier rating. And because it's a junkier
rating, no one is going to want to buy it. So the person who constructed
this whole collateralized debt obligation and who sold
these tranches to the public markets. And this process by the way is
called securitization, because you're creating securities out
of these assets that you sell to everyone, maybe the Chinese,
or whoever, sovereign wealth funds. But people only want to
buy these tranches. So the banks have to figure
out what to do with this tranche, which is the stinky
equity tranche.

So most of them just kept it
on their balance sheet. They said, oh it looks like
housing never goes down, we get a really high yield on this,
so we are going to keep this tranche for ourselves. And that's what these
residential CDOs are, that are the crux of the issue. But anyway, that was
just an aside.

And so I wanted to show you this
because these aren't just any residential CDOs. These aren't the AAAs. They might be, some of them. But just for the sake of
argument, let's say that these are junky ones or smelly. So anyway, that's my example
bank, the asset side of its balance sheet. Let's think about
its liabilities. Well let's just say it
has a bunch of loans. So let's say it has loan
A for $10 billion. Let me actually throw
some cash in here. Let's say it has a billion
dollars of cash. A bank always has to
keep some cash. Just in case someone asks for
their money immediately. That's in the context of
a commercial back. But anyway, let's say it has
some cash just for immediate liquidity needs. So the liability side
has loan A. It owes someone $10 billion. It has loan B, it's another
$10 billion. And let's say it has loan C. Loan C is, just to make it
interesting, let's say it's for $3 billion. So in this example right now,
if we assumed that all of these asset values are correct
and all of these liability values are correct, what
is this bank's equity? And in this case, it's a
publicly traded company, what is its shareholders' equity? Let's figure it out.

Well, its assets are $21, $25,
$26 billion in assets. Its liabilities are
$23 billion. So $26 billion of assets minus
$23 billion of liabilities means that we have $3 billion
of equity, of shareholders' equity. And just to make it clear
what this equity is. Let's say this is a publicly
traded company. If you own a share of the
company, you own a share of this equity. Actually, let's just
write it out. Let's call this Yachovia Bank. Actually, I shouldn't,
that's too close. Let's call this Bank A. And let's say that Bank A has,
let me make up something, let's say that it has
500 million shares.

So this is this $3 billion
of equity divided by the number of shares. So each share should be worth,
let's see, $3 billion divided by 500 million, it should be $6
of book equity per share. And that's something important
to realize. Because a lot of people think
that if a stock price goes to zero, that means that
you're getting the company for nothing. No, that's not true. That just means that the
equity is worth zero. And I just realized that
I'm out of time. I'm going to continue this
in the next video. And we'll explore this
a little bit more. See you soon..