The trend line being slightly generous is twenty five hundred.
And most of the great bubbles the super bubbles go below trend and stay there for quite a while.
In the Greenspan era that tendency stopped in 2000. Yes the Nasdaq came down 82 percent which was fairly brutal. Amazon came
down 92 but the Federal Reserve raced to the rescue so loudly and strongly that they stopped the decline in the S&P a trend
line. It only declined 50 percent. 50 percent is a hell of a big decline but it was only enough to get it back then to trend this
time trend is at most twenty five hundred. And I would expect even if the Federal Reserve tries to do the same it will be hard
to prevent the market from declining to that level.. 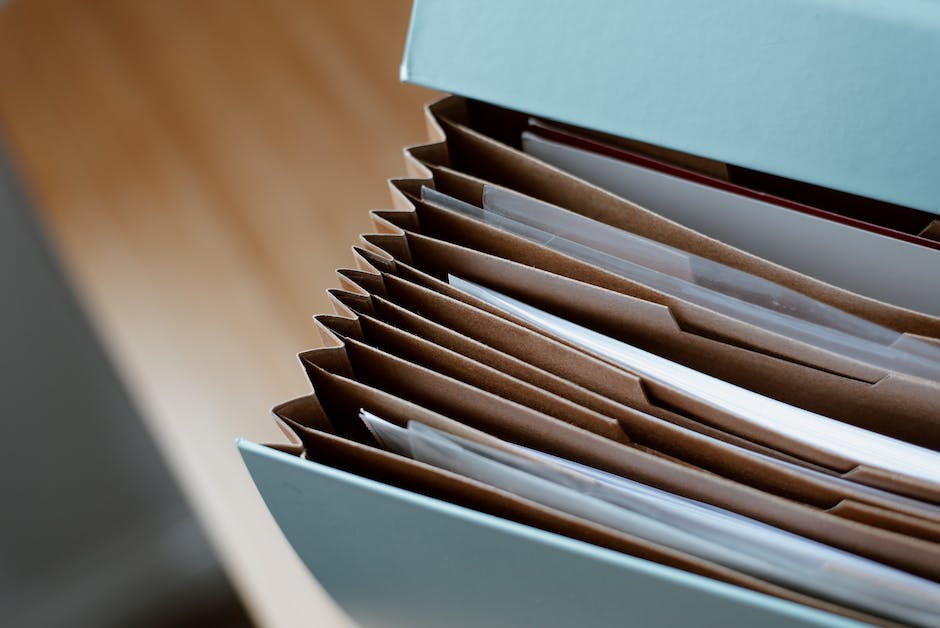