Home
We used Apple Fitness Plus for two months. Here’s what you need to know
Prev Article Next Article 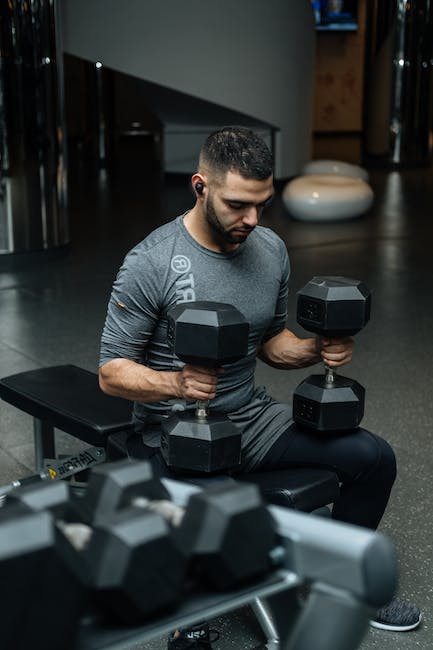