In the last video we learned
a little bit about what an income statement would look
like for a very kind of vanilla company that
sells widgets. And in this video what I want
to do is close the loop and see how this relates to what we
talked about in the first video, in terms of
price per share. And we'll talk about earnings
per share in this case. And then also how the income
statement relates to the balance sheet. And I said I would do it in
the last video, but then I realized I was running
out of time. And just as a bit of a quick
review, and you probably just watched that video.

But just in case you didn't,
revenue was literally the widgets that I sold. Let's say this was for 2008. I sold $3 million worth
of widgets. Cost of goods sold, well that's
just the cost of the goods sold. So let's say I sold 3 million
widgets for $1. To produce those 3 million
widgets for $1, it cost me maybe $0.30 a widget,
or $0.33 a widget. And so I had a total expense or
total cost of goods sold of $1 million. And so the profit from just
selling those– say in that case that I just made up– $3
million worth of widgets was $2 million. But I have other expenses. I can't just put that
in my pocket. I had marketing, sales, general
and administrative. And then I was left
with $1 million. And that's how much operating
profit my widget company has produced. But I'm not done yet. We learned in the last
video I didn't own the company outright. I had some debt. In this case, $5 million
worth of debt. So I have to pay some interest.
There was 10% interest. So you take
the interest out. You're left with $500,000
of pre-tax income.

And of course you have to
pay the government. And we can debate on whether
we're paying them too much or too little. But they're providing me defense
so that other foreign countries can't come and
bomb my factories. And they're providing,
hopefully, an educated workforce for me. And nice roads and
infrastructure and electricity. So who knows? So that's what I'm paying
for, arguably. And so I'm left with net
income of $350,000. And when people talk about
earnings of a company, this is what they're talking about. Net income is also earnings. So when someone says, Google
made $4 billion this past quarter– and quarter just means
a quarter of a year, a three month period. And they normally are literally
March, June, September and December. So every fourth of the year. They're literally saying,
Google made $3 billion in net income. We talked in the first video
when we started this series about how different
companies have different numbers of shares. So let's make up a number of
shares for this company.

So let's say this company has–
let me do it in mauve– so this company's shares,
let's say it has 1 million shares. So you've probably heard not
only the term earnings, you've probably also heard the term
earnings per share. So what they do is they just
take your earnings number and you divide by the number
of shares. And you have earnings
per share. Or EPS. Sometime people just say EPS for
this company in 2008 was, and in this case you take
$350,000, your total earnings, divided by the total number
of shares you have. And that's what? That's $0.35 per share of EPS. Before I go into price to
earnings and all that, I want to connect the dots between the
income statement and the balance sheet.

So in this period,
I made $350,000. So the way you can think about
what an income statement is, is it tells you what
happens between balance sheet snapshots. So let's say on 12/31/2007,
the balance sheet for the company would have
looked like this. Let me just draw it. I won't use the square tool. So it had $10 million
of assets. It had $5 million of debt.

You can kind of view this as the
liabilities of which debt is one of them. Let's just say it's all of it. So $5 million of liabilities. So the shareholders' equity,
or you could almost say the book value of the equity of the
company, is $5 million. $5 million equity. And just to kind of tie it a
little bit with what we did in the first video, if we have a
million shares, the book value of the equity is $5 million,
so if we say the book value per share is just going to be
this number divided by the million shares I have. So
$5 million divided by 1 million is $5. This is the book value
for a share. Remember, there's a difference
between book value and market value. The stock of this company at
12/31/2007, it could have been trading at $10, at $7, at $1.

That would have been the
market value per share. This is the book value. And the book value is
essentially saying, OK, if you take the book value of the
assets– and I talked about this a little bit in the last
video– but if you say, oh, well we paid $10 million, and
this is how much value there. And I'll go into more detail
into how you value these types of things. And you take out the
liabilities, this is what the assets are worth according
to the accountants. 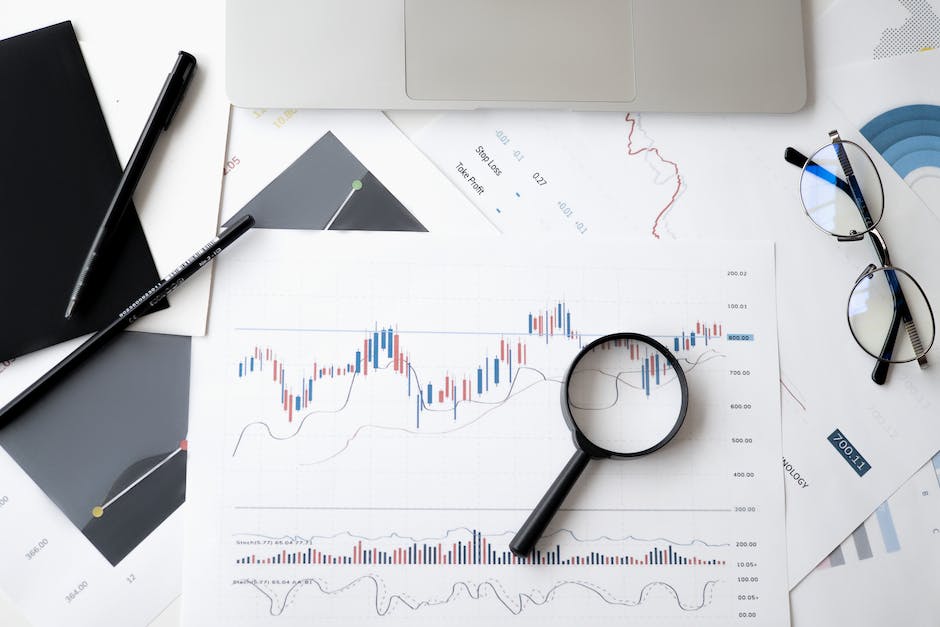 The market value could
be very different. But fair enough. I don't want to delve
too much into that. But now, over this period of
time, over 2008, 2008 happens. So the rest of 2008 happens. And we're left at the end of,
let's say 1/1/2009, or we could say 12/31/2008. It doesn't matter. Give or take a day. It's a holiday anyway. We have a new balance sheet. But what happened here? Over the course of the year,
we earned some money. And I won't go too complicated
into cash and accrual accounting and all
that right now. We will get into that
eventually. But I just want to give you the
gist of what's happening. Is that we made $350,000
in this year. So our assets will have
increased by $350,000. It could have increased
by $350,000 of cash. It might have been increased
by just other people saying they owe us $350,000. Those are accounts
receivables. I'll make a whole video,
probably a whole series of videos, on accounts
receivables. It's an asset that says, someone
owes me that money. But any way you think about
it, our assets will have increased by this amount
of money over the course of the year.

So now, our new balance
sheet at the end of 2008– so 2008 happened. Let me draw 2008. 2008 happens. At the end of which, our assets
would have grown a little bit. Our assets are now
at $10,350,000. So I'll put this in thousands. This is $10,350 thousands. So that's the same thing
as $10.35 million. And let's see. All we did was, we paid
the interest on the debt in this example. We just paid interest. And
just so you know, most corporate debt actually
works that way. We'll talk later about
amortization schedules and how can you pay down the debt. But unlike mortgages, a lot of
corporate debt, they just pay the interest.

So the way I think about it,
and probably the way you should think about it, is the
earnings of a company– in this case, we have $350,000
for the year, or $0.35 per share. They essentially tell you what
happened from one balance sheet to another. So the amount that this number
grows by, the amount that our equity grows by, is earnings. So this is $350,000
of earnings. And there's something I might
want to touch on. Because in the last video I
talked a little bit about return on asset, where we just
took the operating profit, and we divide that by the assets. We had a 10% return on assets. And you might say, oh, well why
shouldn't the assets grow by that amount? And the reason they didn't grow
by that amount is because we actually ended up having to
pay taxes on some of that.

Even if we had no debt, we would
still have to pay taxes. This line would have
disappeared. So sometimes when people talk
about return on asset– which I did in that last video– it
might be interesting to say, is that the pre-tax or the
post-tax return on asset. In this example that I did in
the previous video, it was the pre-tax return on asset. But fair enough. Balance sheets are just
snapshots in time. They're kind of like
your bank account. How much are you worth
at any one moment? And income statements tell you
how do you get from one balance sheet to the
next balance sheet? And we'll learn later the cash
flow statement essentially reconciles the income statement
with what happens with your actual cash account,
or how things actually move within the balance sheet.

And we'll do that later on. But anyway, we started off in
this video talking about oh, what's cheap? What's expensive? So the question is, how do you
determine that if you can't just go by the actual dollar
price of– my baby is crying. I should probably run to that. Let me do that right now. I realize I'm already
at 10 minutes. I'll see you in the
next video..