Home
test
Bitcoin Explained: How Cryptocurrencies are Changing the Future of Finance
Prev Article Next Article 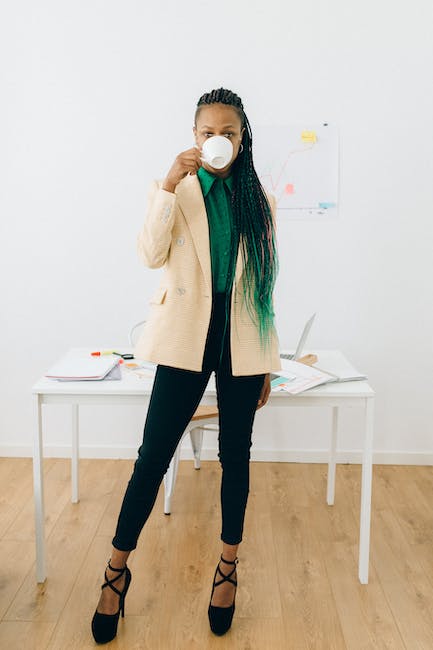