Behavioral health is sort of a newer term over
the last maybe the last 20-25 years or so.   What it used to be is psychiatric care and
psychiatric care sort of expanded to be more   than just psychiatry. And so we called it mental
health. Mental illness – mental health. But then   mental was sort of stigmatizing, like psychiatry
was sort of stigmatizing. So we tried to find   a word to describe it a little bit better. What
psychiatry really is, is understanding why we do   what we do.

Why we make the decisions that
we make. Why we behave the way we behave. So   we came up with this term behavioral health to
sort of be this big umbrella over addictions,   all the mental health psychological, psychiatric,
all those things that were in that space we now   call behavioral health. And that also encompasses
behaviors like exercise and eating habits   and some things that maybe aren't illnesses or
psychological issues but are healthy behaviors.   How do we do more of those healthy behaviors
to bring that under the umbrella of behavioral   health? So when we talk about behavioral health
it's about that mental health but we want to be   less stigmatizing so that more people will
embrace it and get the help that they need.   So we call it behavioral health which is a little
bit more user-friendly.

Behavioral health issues,   you know, are these psychiatric diagnoses. First
of all, we sort of divide them into two groups.   There's the mental health issues and then there's
the addiction issues. So those are, sort of, two   main subsets. Addiction issues are the different
chemicals that people can be addicted to. Caffeine   the most common one that we give away for free
in church. But, you know, it's alcohol, nicotine,   all the other illicit drugs, marijuana, opioids,
cocaine, methamphetamine, all the designer drugs,   K2 and those kind of things.
But then there's prescription   drug addiction as well so the opioid pain pills
like oxycontin and Percocets, sedative-hypnotic   tranquilizers like benzodiazepines, Xanax, valium,
Klonopin. 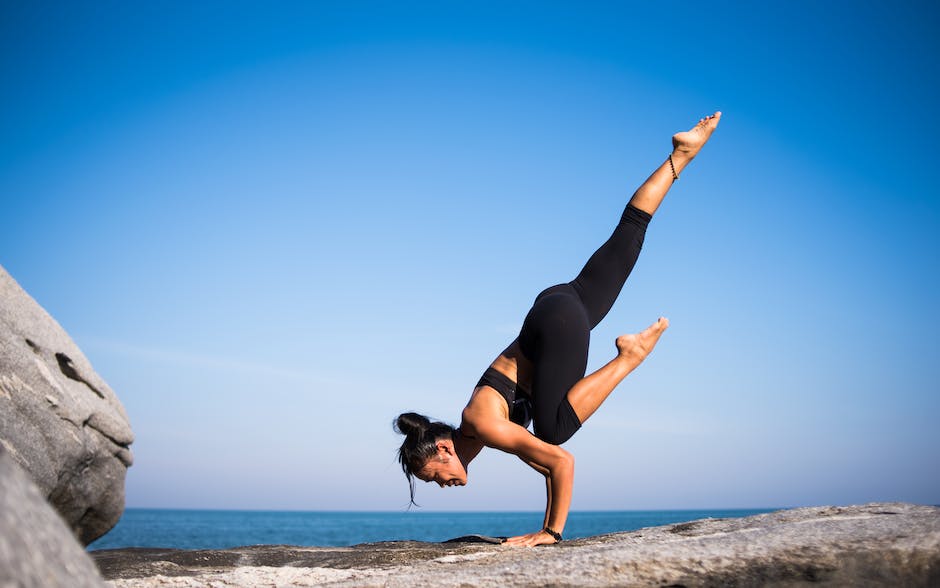 So those are the chemical addictions   or substance addictions and then there's the
process addictions. So those would be things like   gambling or shopping, sex, pornography. Things
that are behaviors that somebody's addicted to   and have a hard time stopping even though there's
consequences. So that's the addiction side   of behavioral health, then there's the mental
health side of behavioral health. One category   is the mood disorders. So there's depression,
bipolar disorder. There's seasonal depression,   there's postpartum depression, chronic depression
or some of those.

There's anxiety disorders. So   panic disorder, obsessive-compulsive disorder,
social anxiety disorder, generalized anxiety   disorder. There's trauma-related disorders
PTSD being the biggest one or acute stress   disorder – when somebody's been exposed to a
stressful situation and they have difficulties   with that. Oh and then there's schizophrenia.
So there's areas where people have trouble with   reality. So when they have psychosis-schizophrenia
or schizoaffective disorder is another category of   mental disorders. So less common ones are eating
disorders. So there's anorexia, there's bulimia,   there's binge eating disorders, sexual
disorders – where people just have trouble with   either being a voyeur and observing people or with
masturbation or rubbing up against people and so   there's various sexual fetishes.

Somatization
disorders where people have difficulties with   their body sensations or they have pain
that's not caused by any medical issue.   Or they have maybe blindness or physical issues
that are caused from psychological problems.   So there's a bunch of other psychological
issues that affect our body and affect   the way we think how we view things,
ourselves and cause some emotional distress.