Home
test
Why is Petrol Price at 100 Rupees? | Explained by Dhruv Rathee
Prev Article Next Article

Greetings, friends! In many areas of Rajasthan and Madhya Pradesh, the price of petrol has exceeded INR 100/litre. In many other cities, it is near the range of INR 90/litre. But you need not panic. This is not bad news. In fact it is good news. If this would have happened before 2014 then you could have called it a bad news. Then you could have said that 'it puts a lot of pressure on the common folk. Prices have increased a lot. ' But after 2014, this is deemed as a nationalist decision. Rising petrol price means that more of your money is going to the government.

That is to say that more of your money will be used to build the nation. Widen your chest and say it with pride that I buy INR100/litre petrol for the sake of nation building. "Brothers and sisters, only Sriganganagar district will not get the opportunity to widen their chest. I promise you, in every district, every city of the country, people will say that- Modiji our chest too is wide now owing to buying INR 100/litre petrol for the sake of the country. Brothers and Sisters, Opposition says to us that Modiji when petrol becomes dearer then our cars will travel 2-4 kms less.
It won’t be able to travel any forward. Mitron, whether I exist or not, whether the people exist or not, this country shall exist. Therefore, it is not important for cars to move forward. This country should move forward. " We have joked a lot. Let’s talk about something serious. Why are petrol and diesel prices climbing up every day in our country? How much does the global crude oil price impact the domestic petrol price? Let’s understand in depth. In today’s time, the government in our country uses the dynamic pricing system to decide the price of petrol and diesel.

That is to say, the price used to remain constant for about 15 days. But on 16th June, 2017, the government introduced a new scheme and said instead of revising the price every 15 days, we will revise it every day. Every day the price of petrol and diesel would be revised at 6 O'clock in the morning which is still prevalent as of today. Due to this very reason, you hear every day that petrol prices go up by a rupee or 50 paisa. There were basically two reasons for doing so. First was that whatever small change happens in the global crude oil will impact the consumers and dealers be it profit or loss. The second being that 15 days used to be quite a long time.

People started speculating that -global crude oil prices have gone up and down so after 15 days, the government might increase the price of petrol So, before that date, we should get the tankers of our vehicles filled.
So to stop this speculation and panic, the government decided to revise the price every day.
So this is the story today.
Like you already know, crude oil is the raw material for both petrol and diesel.
And in India, about 84% petroleum products are imported. Global crude oil price has been going up since the last few weeks. 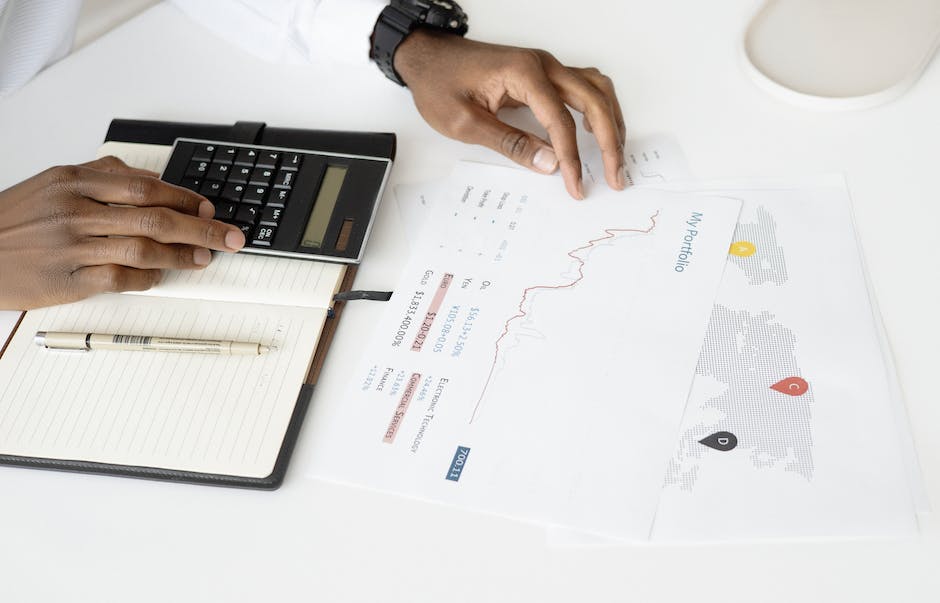 For example, we consider the price of petrol in Delhi
On February 16th, you were paying INR 89.29/litre
Now out of this, the base price is INR 31/litre approximately.

In today’s time, it is about to touch INR 33/litre. That is to say, the central government has increased tax by INR 13/litre on petrol within a year And if you compare this number with 2014 then this tax used to be INR 10-11/litre in 2014 When the Modi government came to power with the promise that they would end the exploitation in the name of petrol/diesel prices Seven years after coming to power, they have increased the tax on petrol and diesel three times. Three times more “lagaan” (Taxes) From INR 11/litre, it is about to touch INR 33/litre What is surprising is that PM Modi even today, even after remaining in power for seven years blames Congress when petrol price goes up.

He says that petrol price rising is Congress’s fault and that you are paying so much for petrol. If you compare the price of petrol with the rest of the world then you will get to know how expensive they are in India. The price of petrol in Pakistan 50 Rupees/litre. In Sri Lanka, it is 60 Rupees/litre. In Nepal, it is almost 70 rupees/litre In Afghanistan, it is 43 rupees/litre The condition is so bad that people in the parts of Bihar bordering Nepal are smuggling petrol. They are bringing petrol from Nepal to India because they are still saving INR 20/litre. But it is not even the case that India is the place where petrol is the most expensive. There are many other countries where petrol is much dearer such as Japan where it is at INR 94/litre South Korea – INR 96/litre, Germany – INR 119/litre, France – INR 126/litre and Hong Kong where it is the most expensive, it is at INR 173/litre.

But remember one thing friends that in all these developed countries, the salary of the people is much more as well. In Germany, on an average an individual earns INR 2-3 Lakhs per month. And In India, a common individual earns INR20-30k per month. In Germany, people have an average income 10 times that of India so people have that kind of purchasing power as well. But even then they are only paying a little bit more i.e around 10 percent for petrol. So, if we look at this through this logic then in India, people are paying 10 times more as per their income. One question still remains to be answered.
Why are crude oil prices going up since the last few months? The answer to this question is quite simple.
Basic economics says that whenever the demand for something goes up or the supply of it falls then its price will go up. When the demand falls and supply increases, then its price will go down. This is valid for almost everything. The same is happening with oil When lockdown was imposed in the entire world due to Covid-19, the demand for oil went down because aeroplanes were not flying and vehicles were not plying on the roads.

Because the demand fell down and the supply remained the same therefore the price slipped into negative. Now as more people are getting vaccinated and lockdown is easing out, the economy is coming back on track, the demand is going up. This is the reason the price of crude oil is going up. Many oil producing countries have a group as well known as OPEC which also controls things from the supply side as well. I have explained the entire mechanism in this video. You can understand in detail. You can find the link in the description below. I would like to thank the Kuvera app for sponsoring this video. Kuvera is a mutual funds app. You can set a goal such as buying a house, retiring, or buying a new car and accordingly the app’s algorithm will tell you which mutual fund is best for you to invest your money in.

App doesn’t charge any brokerage fees as well therefore it is a great way to invest in mutual funds. You will find the link in the description below. If you like the video then do share it.
See you in the next video. Thank you so much..