Home
Content Marketing
How Fit Did Dan Get In 10 Weeks? | Zero To …?
Prev Article Next Article 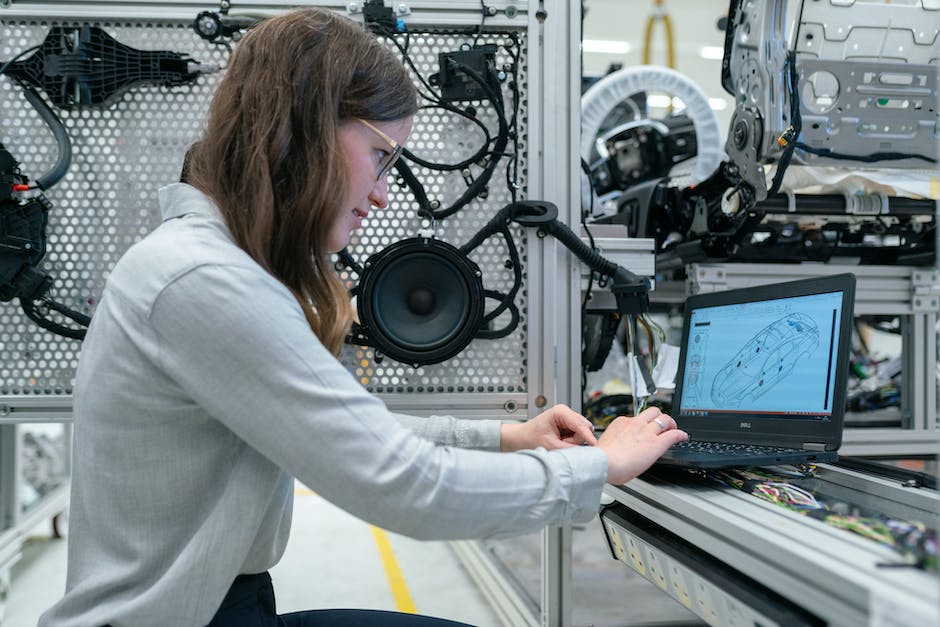